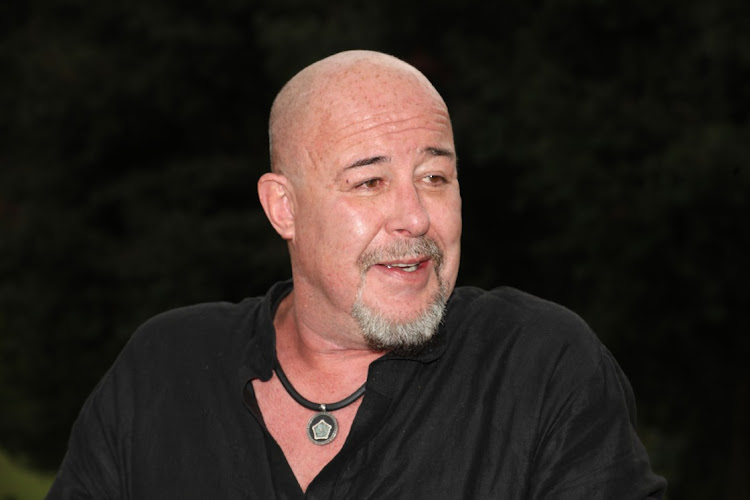 Actor Jamie Bartlett's death led to a flood of tributes for the star.Z
Image: Veli Nhlapo

He has been described as a legend in his time, a consummate professional and a man dedicated to his craft.

Theatre and TV actor Jamie Bartlett captured the hearts of South Africans with his role as the shady David Genaro on the hit e.tv soapie Rhythm City, cementing the character as arguably the baddest villain on TV.

News of the star's death broke on Monday evening, sending shock waves across the nation and leaving thousands in mourning.

Although he has starred in several other hit local and international productions, it is David who is etched in the memories of many.

After more than a decade in the role, Jamie made his final appearance on the show in February 2020.

Here are five top moments from Genaro we will never forget:

David was the character you would love to hate, and, boy, did he know it.

The villain who found love

David found love with the character Gail October (played by Pam Andrews). Fans of the show saw him change and become vulnerable with her. Except for the time he proposed to someone else.

Villain who could not be killed, even at his own wedding.

David was for the longest time a villain who wreaked havoc in the lives of many, and for some reason he could not be killed. Here's one of the many times the character defied the odds

[Watch] Issa Throwback! Remember when David got shot at his wedding? #RhythmCity10

The time he punched Suffocate

Who could forget the time he punched Suffocate? Towards the end of his time on Rhythm City David became a man consumed with protecting his family, shining a light on the actor's range as a villain who was multi-faceted.

Dramatic exit (David's death) and return (as a ghost)

David was killed by his arch-rivals Suffocate and Khulekani, and then his spirit made a return to plot revenge against those who wronged him.

Speaking to our sister publication The Sowetan, the star said he felt it was time to “call it a day” and let David rest.

“I have seen everything about Genaro. We all witnessed him in every position — we saw him languishing in jail, smoking crack with prostitutes in Yeoville. We have seen him in every possible situation and I just felt that the time has come.”

The actor has died and the family are expected to release a statement on Tuesday.
TshisaLIVE
2 months ago

"Jamie was a role model to young actors entering the world of film and television. His passing leaves a huge void in the industry, and he will be ...
TshisaLIVE
2 months ago

"You know what's crazy? You didn't have to watch 'Rhythm City' for you to know that there was a David Genaro," observed one fan.
TshisaLIVE
2 months ago