“Someday I shall return to the craft, but for now, the Lord has other plans concerning my life.” 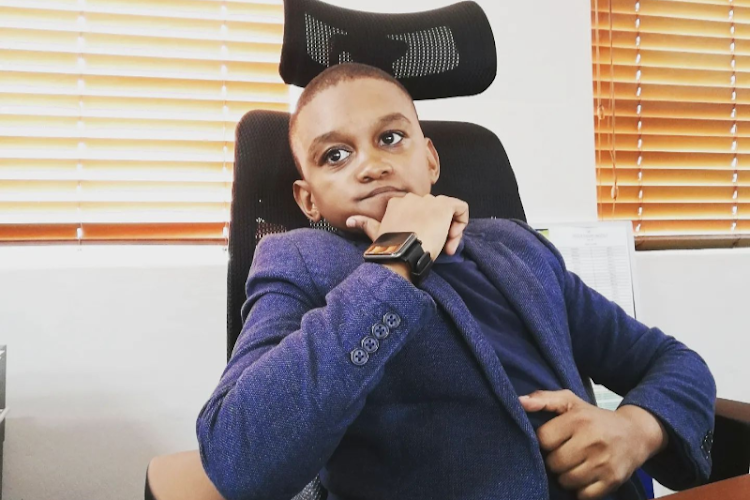 The actor said he has not left acting but has been "reassigned".
Image: Instagram/ Thembalethu Ntuli

He has starred in local and international productions like Rhythm City, Soul Buddyz, Leon Schuster's Frank and Fearless just to name a few.

He has been away from the limelight for a while and taking to his Instagram recently the star explained his absence.

“My journey in the media and entertainment industry over the past 14+ years has been nothing short of being inspired, exhilarating and a career-defining part of my life.

“I've been asked a lot about when I'd be returning to acting. My answer is that I haven't left, I've only been reassigned. Living a purpose-driven life, God-directed and Jesus-led life, lands itself on one simple principle and that is obedience. I have made it as far as I had to in the time that I did and the impact that I made because God made it so.”

Rapper Mr Selwyn was ordained as a pastor at an apostolic church called Hephzibah: The City of God's Delight during the Easter weekend.

Speaking to TshisaLIVE, he said there was no separating hip-hop and his pastoral calling.

Rapper turned pastor Selwyn talks about being unbothered with fame

Rapper Selwyn “Mr Selwyn” Ngwenya, who is now an ordained Apostolic pastor, says he is no ordinary man of the cloth.
TshisaLIVE
1 month ago

"I do more seminars now and mentorship of young people, getting them to prepare themselves. Like now we got a podcast called Prep Cast. We teach you ...
TshisaLIVE
1 month ago

Rhythm City teen actor Thembalethu Ntuli is one of thousands in the country celebrating passing matric. The Germiston-born prodigy received his ...
TshisaLIVE
12 years ago