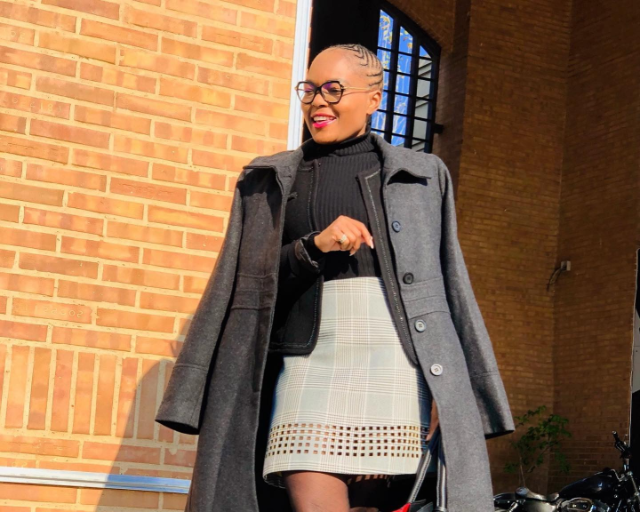 Ann Malinga continues to keep the legacy of her late husband Robbie Malinga alive, announcing a music concert in his honour.

The concert, Robbie Malinga Soul Garden Sessions, is set to take place in Centurion on Youth Day later this month.

“I've dedicated my life to keeping his legacy alive for as long as I can. As soon as I realised I cannot go into music, I thought of a book. I thought of other things but I thought a book will always be there so I started writing about what I was going to write. I’ve been writing for the past two and a half years.  I would write one month and then if it was heavy for me I would stop, and then go back again," she said.

This year she partnered with Epitome of Black Excellence president Joel Sekoala to launch the inaugural Robbie Malinga Memorial Golf Day to commemorate her late husband.

It was an emotional day for Ann, who was brought to tears at the event. She said she was crying tears of joy, not sorrow.

“Since the book launch I have been getting lots of support and I'm very grateful. Many who were inspired by Robbie Malinga were not only inspired by his role within the arts industry, but also by the way in which his life story made an educational impact on  thousands."

"To the one who gives me the most warmest hugs daily with the warm smile you inherited from your dad, the one who sees the best in everyone."
TshisaLIVE
1 month ago

"The Robbie Malinga Legacy Group has the objective of keeping this story alive while inspiring those who would like to follow in his footsteps,” said ...
TshisaLIVE
4 months ago

"I've dedicated my life to keeping his legacy alive for as long as I can," says widow.
TshisaLIVE
7 months ago

The ice on his neck hogged the spotlight at the launch of his late father's book.
TshisaLIVE
7 months ago