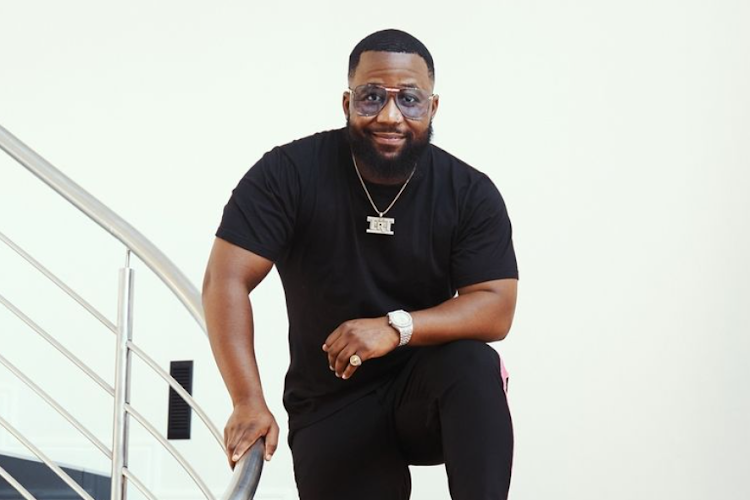 Cassper Nyovest said he is not sure he will ever be in Black Coffee and Davido's league when it comes to his fanbase so for now he is in his own lane
Image: Instagram/ Cassper Nyovest

Rapper and businessman Cassper Nyovest is cruising in his own lane and is in no hurry to guest appear on Trevor Noah's The Daily Show.

On his Twitter timeline, Cassper gave a candid answer to a question one of his followers asked him.

“When are you going on Trevor Noah’s The Daily Show?” asked the tweep.

The rapper compared himself with other African musicians who have appeared on Trevor's show.

“I'm not that famous yet. My fan base doesn't spread as wide as a Black Coffee or Davido in America yet. Don't know if it ever will, to be honest, but I'm having fun in my lane,” he replied

I'm not that famous yet. My fan base doesn't spread as wide as a Black Coffee or Davido in America yet. Don't know if it ever will to be honest but I'm having fun in my lane. https://t.co/WgTZpzLnqu

In his mentions his fans told him he was underestimating his reach as a rapper.

“I disagree Grootman. Wena you're capable and you have a lot of influence and impact in a lot of people's lives. Truth o be told 'you're a game-changer' and you keep up with trends. One thing we like about you,” wrote a tweep.

During his appearance on The Daily Show in 2019, Black Coffee said Africa had a voice which had “diminished” over the years and had been taken over by stereotypes.

He explained that was the reason he was working hard as an African artist, to show the world Africans can compete globally.

"It took me a while to notice so I don't know how much they really stole".
TshisaLIVE
2 months ago

"This is 20 years of friendship. We win together, we lose together, we gain weight together and most importantly, we train together!"
TshisaLIVE
2 months ago

"It's God's work for me," said Cassper
TshisaLIVE
2 months ago

WATCH | Cassper Nyovest: My life changed when I started asking 'Why not me?'

"Everything changed for me when I changed the question from 'why me, to why not me?'" said the rapper.
TshisaLIVE
2 months ago