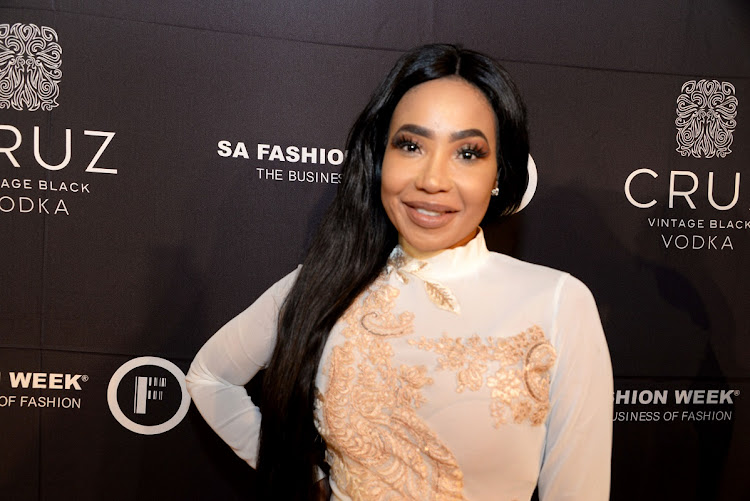 Thandi Maswanganyi says she is desperate to see the children of her late sister singer Nomasonto “Mshoza” Maswanganyi, whom she claims she's being denied access to by Mshoza's ex-husband.

According to Thandi, Mshoza's ex-husband Jacob Mnisi has denied them access to the two children (11-year-old and 13-year-old) since the death of the Kwaito star.

“He doesn't want the children to visit us. They left in November after my sister died. Jacob's mother came and took the children who were staying with my sister. I told her the children can go stay with them because I am unemployed ... ever since they took them away they have never visited,” she told TshisaLIVE.

Thandi said her only plea was for the children to visit her during the June and December school holidays, but Jacob was not responding to her calls.

Thandi says while she thought to take legal action, her lack of funds has her reaching out to Moja Love's Rea Tsotella to help a reconciliation.

“Jacob doesn't want us to see the children and he's making a laughing stock out of us. It looks like ever since my sister [Mshoza] died we don't care about her children. Right now they could easily forget us. I don't want money, I just want the children to visit us from time to time. I'm crying, I want to see my sisters children, it hurts.”

Attempts by TshisaLIVE to get comment from Jacob Mnisi were unsuccessful at the time of publishing this article. An update will be included once received.

SNAPS | Inside the touching celebration of Mshoza's life at memorial

Mshoza's friends spoke candidly about her life and times.
TshisaLIVE
1 year ago

We didn't give Mshoza the recognition her talent deserved.
TshisaLIVE
1 year ago

Mzansi is mourning the death of kwaito star Mshoza.
TshisaLIVE
1 year ago