SABC confirms exit of two actors on 'The Estate'

Fans of Sparky Xulu and Clementine Mosimane will witness see their talent for the last time this week, at least for now. 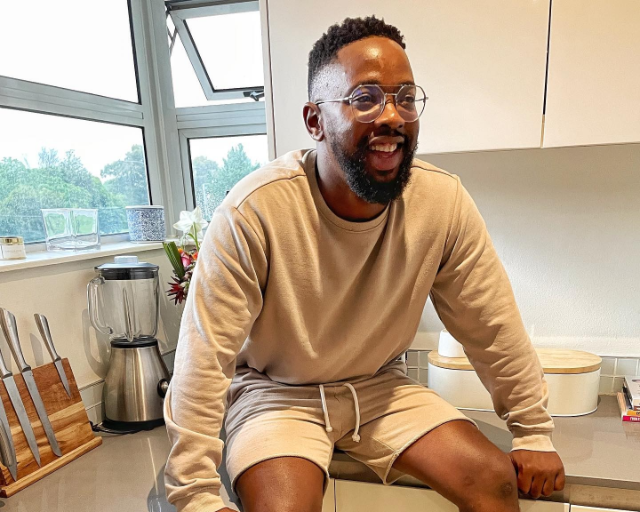 Two of the lead actors in premium daily drama The Estate are exiting the show this week.

Fans of Sparky Xulu and Clementine Mosimane will see their talent for the last time this week, at least for now.

In a statement shared with TshisaLIVE, the SABC confirmed and wished the actors well in their new projects.

“S3 and Clive Morris productions can confirm that the characters of Siya, played by Sparky Xulu, and Mmatshepo Mokobane, played by Clementine, will be exiting the The Estate as principal leads this week.

Sparky's last day is on August 3 and Clementine will exit on August 5. However, the characters will make reoccurring appearances as cameo in the future.”

Sparky took to his Instagram timeline on Monday to bid farewell to his character, whose story, he said, he enjoyed telling.

“As I approach my final week on The Estate, I want to say thank you to everyone who watched and enjoyed the work I put in for this character and show. I really enjoyed telling his story. Now I have to put him to bed, siyabonga Phakathwayo.”

The two actors are not the only ones who have left The Estate. Dineo Langa will also part ways with the show.

In a statement shared with TshisaLIVE in July, it was announced that her character, Mmakoena Molefe, will be on air until late in September.

“S3 and Clive Morris Productions announce that the character of Mmakoena Molefe, played by TV personality Dineo Langa, will be on air until late September 2022 in the third season of this popular telenovela. After this, she will exit the show for the remainder of the season. Dineo is leaving the show to pursue other on-screen interests. While it will be sad to see her leave our Estate family, we wish her all the best with her upcoming projects.

“We would like to thank Dineo for the incredible work she did on the first three seasons to bring Mmakoena into the hearts and homes of S3 Millennial viewers.”

"We would like to thank Dineo for the incredible work she did on the first 3 seasons to bring Mmakoena into the hearts and homes of S3 millennial ...
TshisaLIVE
3 weeks ago

"This here is my whole world. Honoured to have her as my life partner."
TshisaLIVE
2 weeks ago

'It was important that we convey just how painful this journey is for him' -Kagiso Rathebe on 'Scandal!' character

"I love stories about the mind, psychological cinema. So getting to see him snap and completely lose it was such a thrill for me. I really enjoyed ...
TshisaLIVE
3 months ago

Lorcia Cooper talks about her return to ‘Scandal!’, acting and destiny

"I'm of the belief my work belongs to you, but my life doesn't . My work is yours, my life is not. Everything else I'm about does not belong to you."
TshisaLIVE
2 months ago