'This is not me': Hackers gun for Lebo M 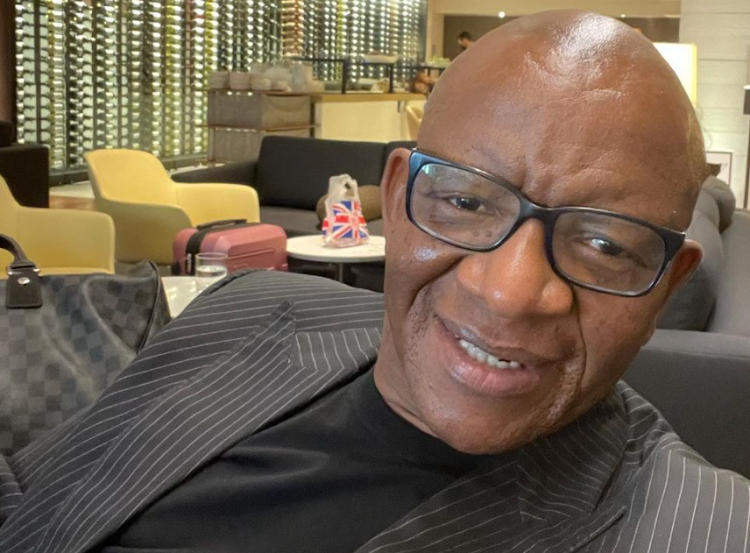 Lebohang “Lebo M” Morake has warned against impostors after his social media pages were allegedly hacked.

In them, the alleged criminals asked that he send them a code to get his account back.

In one of the messages, Lebo M asked who they were, stating he was in a meeting.

“Friends, my Instagram is hacked, this is not me. We are shutting down all social media,” he said.

Friends, my INSTAGRAM IS HACKED, this is NOT ME. We are shutting down all social media… pic.twitter.com/84WwCKbF1D

Lebo M joins a list of other Mzansi celebs whose social media accounts have been hacked.

Previously, socialite and dancer Zodwa Wabantu's account was hacked and held to ransom.

They said that if she did something “stupid” they would delete her posts and content and she would “regret it”.

However, not too long afterwards, Zodwa regained control of her account. She shared that the account was again in her hands.

“After much back and forth, I have got my account back. I would like to thank my people for standing with me and not buying into the demands of the hacker. I'm happy to be back and looking forward to enjoying Instagram with my people.”

Musician and actor NaakMusiq's accounts were also taken over by an unknown user who changed his profile picture.

In a video addressing the matter, NaakMusiq assured fans he was trying to get his account back and that any other accounts popping up weren't his.

“I am trying my best to help recover the current [legitimate] one, but if I'm unsuccessful in doing that then, unfortunately, I will probably not go back on Twitter. I think it's just too much admin to get everything started and try to get people to follow me again.”

"My only two vices were the ladies and alcohol," said Lebo M.
TshisaLIVE
2 weeks ago

LISTEN | Lebo M talks about 'The Woman King', his reality show and his book

“To be considered for a project as special as this one is exciting in many ways and a first for me. I haven't worked with a black film composer, ...
TshisaLIVE
8 months ago

From The Lion King to The Woman King - Lebo M lands another blockbuster film.
TshisaLIVE
8 months ago