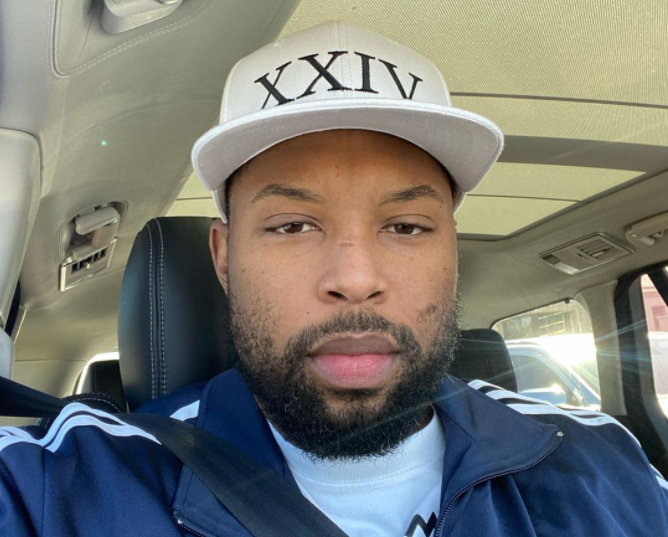 On Sunday, he posed the question to his Twitter followers, who were more than happy to unpack the state of the genre in the country.

“Rap was once great in this country! I wonder if guys understand what went wrong,” he tweeted.

In his mentions reasons ranged from musical taste and beefs to lack of creativity.

“I don’t know bro... then what happened to Gqom...? I think SA music is a trend driven industry and since we are not too large it’s easy for something to catch on and before you know it we have forgotten the previous one. I don’t think artists can control 100% or much of it,” tweeted one.

“I agree it’s that toxic beef. They chose sides. Stopped collabos. The two main instigators kept focused on the bag, not on the craft. When amapiano came with fresh happy inclusive vibes, why not? Personally I can’t keep up with the younger rappers either, they seem like druggies,” tweeted another.

Rap was once great in this country! I wonder if guys understand what went wrong?

In a separate tweet rapper Cassper Nyovest sang a different tune when he said rappers need to focus on making music and nothing else.

“Hip-hop niggas is too worried about amapiano to be honest. Niggas is also too worried about numbers, likes and views. Just drop music niggas! Amapiano this, amapiano that! Ha ha. The shit is going no where! This is the time to get creative! Let’s get busy! I’m inspired,” he tweeted.

Late last year Reason expressed his dismay at the unending conversation around hip-hop artists trying their hand at the amapiano genre, saying the “fights” are destroying what late rappers Pro Kid and HHP died trying to do.

Taking to Twitter in September, Reason lamented how the music industry was going against what the two late hip-hop legends had worked hard to build in their careers, namely a bridge between genres.

“Things haven’t been the same since you left, gents. A silent war has started between two cultures you taught us to combine. It’s almost unbelievable to me that I would have to  explain the sense behind what the both of you lived out in front of all of us.”

Hip hop niggas is too worried about amapiano to be honest. Niggas is also too worried about numbers,likes and views. Just drop music niggas!! Amapiano this, amapiano that!!! Haha. The shit is going no where!!! This is the time to get creative !!! Let's get busy!!! I'm inspired!!!

"I'm not bothered by anyone if I'm being honest. I just do my thing and let others do them."
TshisaLIVE
4 months ago

Radio and TV presenter Sizwe Dhlomo said broadcaster Anele Mdoda spent months coaching him when he was starting out in radio.
TshisaLIVE
1 month ago

"Hip-hop is all about comparison."
TshisaLIVE
8 months ago