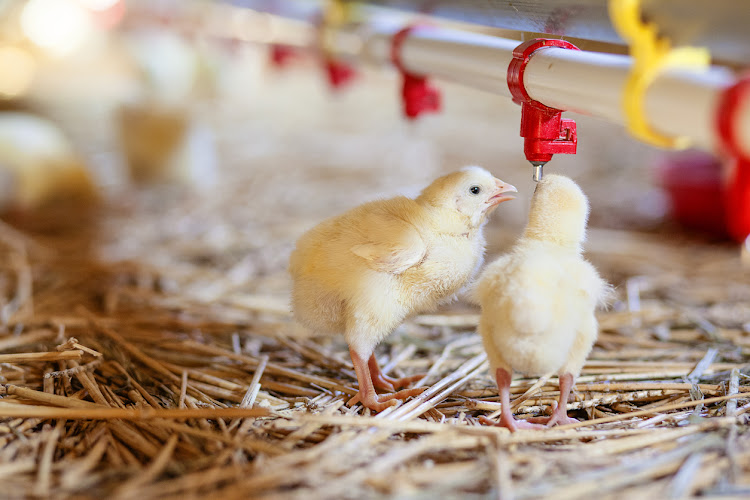 The Philippines on Sunday warned citizens not to kill or poach migratory birds that usually fly in from China, the possible source of a virus that triggered the Southeast Asian nation's first outbreak of avian flu, to avoid worsening the situation.

There has been no case of human transmission but the virus prompted a cull of 200,000 fowl last week after it was detected on a farm in the province of Pampanga, north of the capital Manila, and spread to five neighbouring farms.

Migratory birds or smuggled ducks from China may have brought in the virus, Agriculture Secretary Emmanuel Piñol has said.

The bird migration season in the Philippines usually starts around September, with the birds returning to their breeding grounds the following March, Mundita Lim, director of the Biodiversity Management Bureau (BMB), said in an advisory.

"The culling, poisoning or chasing of migratory birds is strongly discouraged as they have proven ineffective and counterproductive," she added.

Sick or dead wild birds should immediately be reported to the Department of Agriculture to allow checks for the virus, Lim said, urging breeders in areas frequented by migratory birds to guard their flocks against contact with them.

Early tests of the virus in the avian flu outbreak ruled out the highly pathogenic H5N1 strain, but Philippine officials have sought further testing by an Australian animal health laboratory that is part of a global network combating the disease.

The Philippines is monitoring the quality and prices of poultry products in its markets, but believes farm authorities have managed to isolate and contain the virus, the presidential palace said in a statement.

Roy Cimatu, the secretary of environment and natural resources, said his department would step up surveillance against efforts to smuggle wild birds by sea and air.

Possible outbreak of bird flu in the Western Cape

A possible outbreak of bird flu in the Western Cape is being investigated.
News
4 years ago

Two months after the initial outbreak‚ further cases of H5N8 avian influenza have been reported on a farm in Mpumalanga.
News
5 years ago

AgriSA is concerned about the impact that the suspension of the agriculture director general will have on the industry‚ the farming body's president ...
News
5 years ago

Experts say bird flu not a threat to humans

The SA Poultry Association has warned all types of chicken are at risk of contracting bird flu, whether free-range, hardbody or conventionally bred ...
News
5 years ago