WATCH | We can now rewrite the code of life with genetic 'scissors': how it works & why it matters 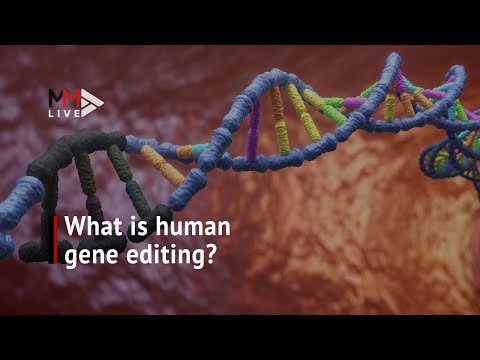 The 2020 Nobel Prize in Chemistry was awarded on October 7 to two women who developed CRISPR/Cas9, a tool that allows scientists to cut parts of the genome like a pair of molecular scissors.

Emmanuelle Charpentier, 51, and Jennifer Doudna, 56, were awarded the prestigious prize in chemistry, becoming only the sixth and seventh women ever to win a Nobel Prize in Chemistry, and the first all-female team to win the award, according to Science Magazine.

Doudna said: "It really speaks to the fact that for many women there is a feeling that no matter what they do, their work will never be recognised the way it would be if they were a man. This recognition today refutes that."