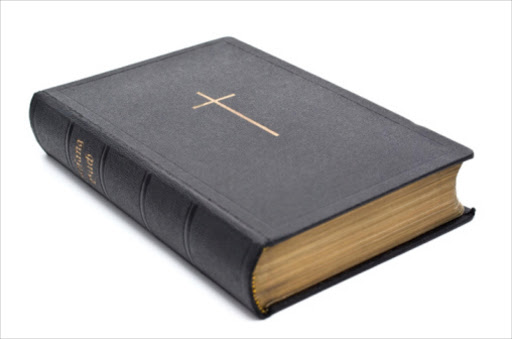 The 'plan' to kill Kirsty Theologo came from a Bible verse, but deviated from it when satanic elements were added, the High Court sitting in the Palm Ridge Magistrate's Court heard.

"Originally, you were going to do what was in the Bible and satanic elements were added later?" Judge Geraldine Borchers asked Lester Moody.

Moody was testifying in the trial of four people accused of setting alight Theologo and a 14-year-old friend of hers in an apparent satanic ritual on October 21, 2011.

Moody and Jeremy King admitted to the crime under a plea bargain they entered in an attempt to get lesser sentences.

They have pleaded not guilty on charges of murder, attempted murder, and assault with intent to cause grievous bodily harm.

Theologo was 18 when she was set alight on a hill behind the Linmeyer swimming pool, southern Johannesburg. She died a week later at the Chris Hani Baragwanath Hospital. Her friend survived the attack.

Questioning Moody on Thursday, Borchers referred to a Bible verse from the book of Revelations, which Moody earlier recited to the court.

He said a satanic star was added to the plan the day before the ritual. It had been Daniels' idea to include it and the group had agreed.

"The idea that we would cut our hands was Lindon's idea," said Moody.

"We forgot to do certain things and we started to rush," Moody said.

He and the others panicked when they were told Theologo was regaining consciousness. She had been drugged with brake-fluid, which had been slipped into her drink.

Moody said Isha was watching Theologo and told them she was waking up.

"It wasn't as simple as we thought it would be. Like, we didn't know how it would feel. How it felt to do this to someone. It was our first time murdering someone. That's why we panicked," said Moody.

After that, he started "going with the flow", doing whatever came to mind.

Sidwell asked Moody why he did not wait for Theologo to pass out from the brake-fluid, as was planned.

"It was getting late," he replied.

He said he had not called Theologo a sacrifice at the time, but called her that after reading the description in magazines.