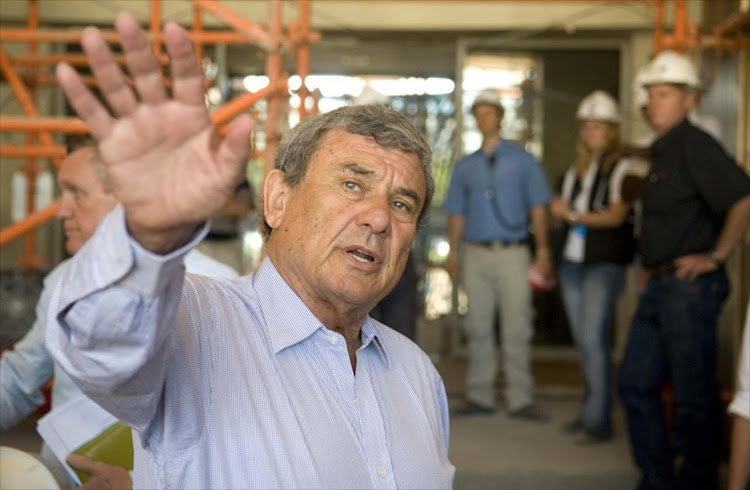 Heather Kerzner, a former wife of hotels and resorts mogul Sol Kerzner, now engaged to Bell Pottinger boss James Henderson, bought a 15% stake in the PR firm shortly before the scandal around its South African connection erupted, says The Times of London.

Bell Pottinger has apologised for running a social media campaign on behalf of the Gupta family that stoked racial tensions.

The PR firm was pressured into dropping the Guptas as clients after it emerged that terms such as "white monopoly capital" had been concocted by the UK consultancy.

Kerzner and Henderson jointly own 37% of Bell Pottinger.

They have asked Bell Pottinger to give them access to the terms of reference and all information that will form the basis of an investigation by law firm Herbert Smith Freehills into the handling of the account.

The DA has complained to the UK regulatory body that the company violated the Public Relations and Communications Association's code of conduct.

How to be a Gupta

To get a head start in the race for power and riches, follow this manual
Opinion & Analysis
4 years ago

The Gupta brothers, three businessmen friends of President Jacob Zuma, are being subjected to false corruption allegations which are part of a ...
News
4 years ago

'Tell South Africa what you know' - Letter to Bell Pottinger

Three public advocacy groups - Section27‚ the Helen Suzman Foundation and Save South Africa - are taking joint action over the probe into Bell ...
Politics
4 years ago