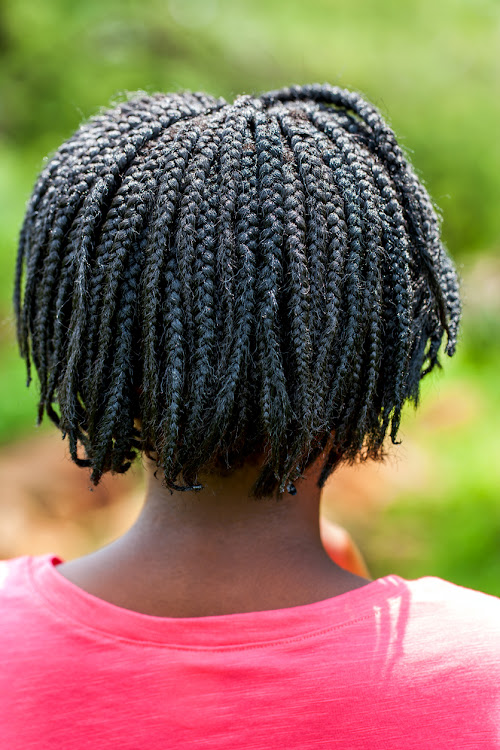 Windsor House Academy in Kempton Park which has been accused of targeting black pupils over their natural hair which in some cases was allegedly referred to as being “unruly” has agreed to suspend its code of conduct for three months pending a review.

This follows a meeting between the school’s management and Gauteng MEC for education Panyaza Lesufi‚ who visited the school on Tuesday after receiving numerous complaints from black learners and their parents regarding the unfair application of the school code of conduct relating to hair.

The aunt of a pupil at the school who was sent home over her “inappropriate” hairstyle‚ accused the school of policing black pupils’ hair.

Siyabonga Ngwenya said on Facebook that her niece and other girls at Windsor House Academy were kicked out of class and told “no girl will come back with that hair” on Monday morning.

Lesufi said after her meeting with the school’s management on Tuesday that it was expected that a new code of conduct would be implemented once there had been a consultative process involving parents‚ learners and educators.

“This is a human rights issue and we take allegations of racism very seriously‚ hence we felt it is necessary for us to come‚” Lesufi said.

Lesufi said the department would provide the learners support by bringing in social workers.

“The learners says that this is a racial thing but for me it's a human rights issue." said Lesufi.

The MEC praised the school for its excellent academic record and encouraged pupils to focus on their school work while the matter was being addressed.

He added that the provincial education department would monitor the situation and support the school over the next three months‚ to align its code of conduct with the Constitution‚ which promoted diversity.

After listening to the pupils’ complaints‚ Lesufi resolved that the section of the school’s code of conduct pertaining to hair would be reviewed.

Lesufi said on Tuesday: "Since we addressed the problem with Pretoria high the public education system has dealt with it‚ it's new in the private system. We underestimated the problem. But it's an issue that's not out of control. What hurts me is that you can hear from the pain in those girls’ voices."