Crime: Middle-income and poor the most vulnerable targets 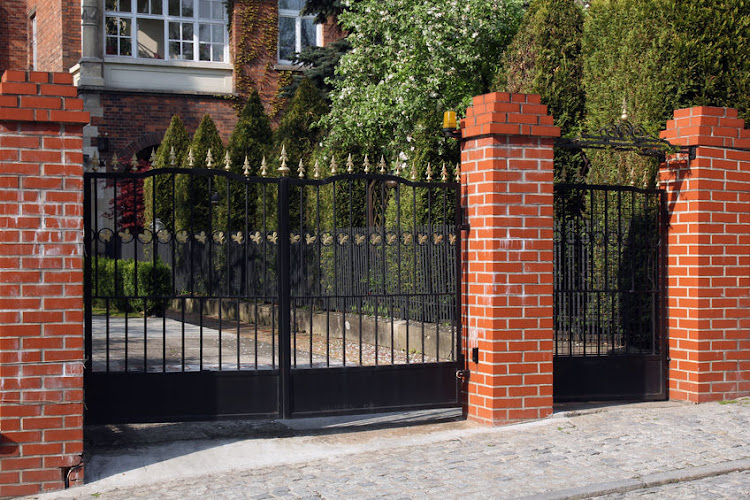 Middle-aged and rich, white South Africans are among the lucky few who statistically have the lowest likelihood of being raped, beaten, murdered or at risk of losing all their possessions because they can afford to protect themselves, their family and property.
Image: chrupka / 123RF Stock Photo

Consider yourself among South Africa's lucky few who statistically have the lowest likelihood of being raped, beaten, murdered or at risk of losing all their possessions.

The reason, say criminologists, is that you have enough money and the means to protect yourself, your family and your property from South Africa's rising scourge of violent crime.

ISS senior researcher Chandre Gould said 50% of murders, according to statistics, occurred in just 120 [12%] of the country's nearly 1140 policing precincts.

"For years we have known that Cape Town's townships of Nyanga and Khayelitsha [overlooked by Constantia, Bishopscourt and Constantia] are South Africa's murder capitals," she said.

"Traditionally, most murders occur in incredibly dense and socially disadvantaged areas with those most likely to be murdered being young black men."

Wits University psychologist Malose Langa, who specialises in research into violence and violent crime, said those likely to be the safest from violent crime were people living in hi-tech security estates, the majority of which were home to middle-aged white men.

"Those who are still relatively safe from crime are those who live in security estates in suburbs like Sandton, Rosebank, Waterkloof and Constantia.

"That's because they have the means to secure themselves, their families and their possessions," he said.

Langa said the irony around these estates was that they were often favoured by criminals as hideouts "primarily because of their tight security systems".

He said those most at risk of violent crime were the young who lived in poor to middle- income areas.

"If you fall in this category you are in big trouble, especially when it comes to violence.

"The past five years show a terrifying picture for what the majority of South Africans face, regardless of whether you are black or white."

He said, while different crimes affected different people and different classes, violence affected everyone, especially the middle-income population and the poor.

Langa said the statistics showed that criminals were expanding their target market to include more than just the poor.

"Middle-income households are incredibly vulnerable. That's because criminals know that these people have some possessions, but are unable to secure them properly with security systems."