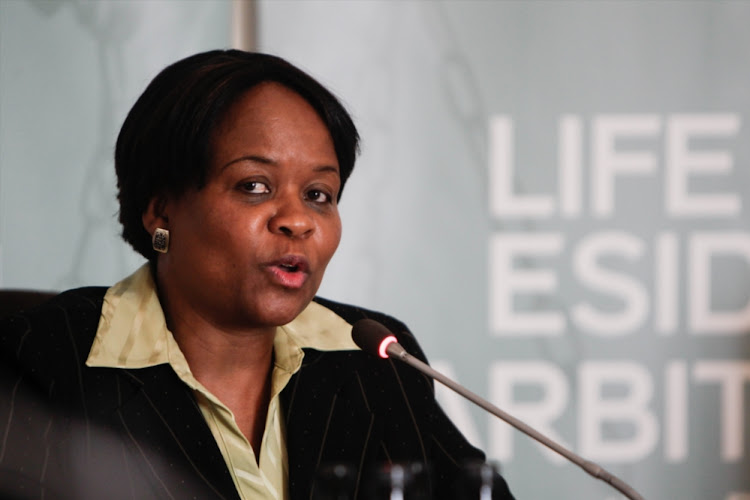 Health trade unions in Gauteng will take to the streets on Friday after the provincial department failed to pay performance bonuses to the workers in province.

The march‚ to be held in the Johannesburg city centre‚ will go to the provincial premier’s office and the offices of the Gauteng department of health.

“After the lengthy sit-in in the office of the health MEC the five unions finally got the opportunity to hold long discussions with her [on Wednesday] around the outstanding performance bonuses for the 2016/17 and 2017/18 financial years‚ ending this month-end.

Most of the nurses who appeared before the SA Nursing Council last year were disciplined for theft. The other cases were for fights‚ assaulting ...
News
4 years ago

“Unfortunately‚ after long discussions it became clear that we can't find each other on both items. The employer maintained that they don't have money to pay both and the decision no longer lies with the health department but with the Gauteng government led by the premier. Put simply‚ the employer is adamant that they are not going to pay PMDS for last year and this year. As unions we condemn this stance taken by the employer and view it as an attack to collective bargaining agreement and exploitation of workers‚” the unions said in a statement on Thursday.

The unions added that the Gauteng department of health had found itself in “financial mess” because of corruption and mismanagement of funds and “yet no heads are rolling and it is workers on the ground who are made to pay the price”.

“As a result of this‚ as the unions we will fire the first warning shot on Friday March 16 as we have agreed as organised labour to take to the streets‚ when we will be visiting the offices of the premier and Gauteng Health to handover our memorandums of demand‚” the unions said.

The Gauteng department of health has serious financial problems‚ which caused it to be allocated the biggest share of the province's budget for the 2018/19 financial year.

The Congress of SA Trade Unions (Cosatu) says it fully backs the strike by members of the National Education‚ Health and Allied Workers Union in the ...
Politics
4 years ago

Ramokgopa has already announced this year that the department would not be embarking on new capital projects in the 2018/19 financial year‚ in order to stabilise its finances. The department has been struggling to settle accruals which run into billions of rands. These have affected audit opinions of the department for the past financial years.

The unions were also contemplating marching to the ANC offices as the governing party in the province to give direction to its deployees and its government to stop exploiting workers.

The unions have threatened that if their demands were not met‚ they would ultimately go on a strike which could have a catastrophic implication for public health in the province.