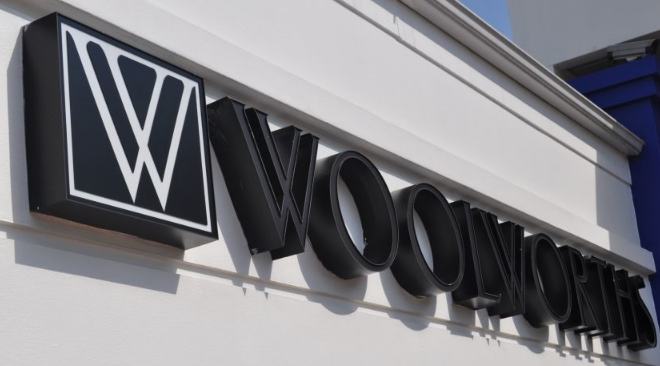 It is too early to tell whether firebombs planted in Woolworths outlets in Durban malls bear the hallmarks of a terrorist attack.

An “incendiary device” found hidden in the Woolworths store in the Gateway mall on Saturday - the second in as many days - forced a complete evacuation of the shop. The device - a cell phone attached to a short length of white PVC pipe - was found hidden among new cushions.

Jasmine Opperman‚ the Africa Director for the Terrorism‚ Research and Analysis Consortium‚ said that a knee-jerk reaction that urban terror was at the heart of this string of attacks was dangerous.

Retailer Woolworths has put “additional precautionary measures” in place after two stores in Durban were firebombed on Thursday.
News
3 years ago

“Again this is the same problem we experienced with the mosque attacks [in Verulam and in Malmesbury]...law enforcement need to be allowed time to investigate while understanding the fears of the public‚” she said.

“Alarmist statements only serve to do harm. What the public needs is factual information. This could be rooted in anything‚ perhaps a grudge harboured by a jilted employee‚ but at this stage‚ with this amount of information in the public domain‚ we simply cannot know‚” Opperman added.

On Thursday two similar devices‚ one planted in the Gateway outlet and the other in the Pavilion‚ were detonated‚ causing fires.

Woolworths spokeswoman Kirsten Hewett confirmed that a device had been found on Saturday and the store had been evacuated.

“Authorities were called in to investigate and assist with the matter‚” she said.

“We can assure the public that we take these incidents in KZN incredibly seriously and we are doing all that we can to ensure the safety of our people and our customers. Due to the sensitivity of the investigation‚ we are unable to divulge the additional protection and detection measures we have put in place in our stores‚” Hewett added.

Police spokesman Lieutenant-Colonel Thulani Zwane said that the Explosives Unit had been deployed to the scene and that the device had been safely removed for examination.

He said that detectives had registered a docket of contravention of the explosives act. No arrests have been made.