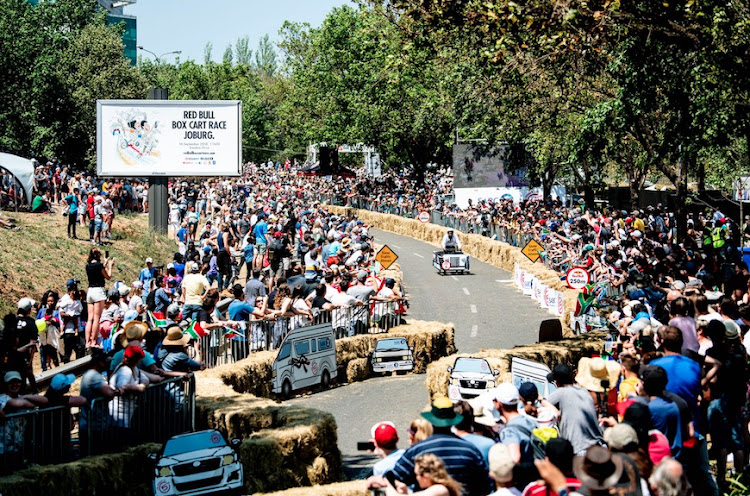 The 2018 Red Bull Box Cart Race took place in Sandton on September 16 and it was a team from Benoni, SA Bobsled, that won the day.

Thousands of residents lined the streets to see the racers do their best to impress the judges and the crowds and they attempted to take a flawless plunge down Sandton Drive on Sunday.

Winners are chosen not only for their speed, but also for their dance routine that is meant to impress the judges and crowds.

Stuart Turner, John Turner, Lloyd Herbst and Gareth Turner took home the trophy and said there were some big bumps along the road.

"It was mostly a blur. The chicane was tricky too, trying to get a good racing line there was tough."

Here are six snaps from the day.

*CORRECTION: The article has been amended to reflect that Lloyd Herbst was part of the winning team, SA Bobsled and not Marius Lategan as previously stated. Red Bull have acknowledged the error, which was sent out on its press statement. 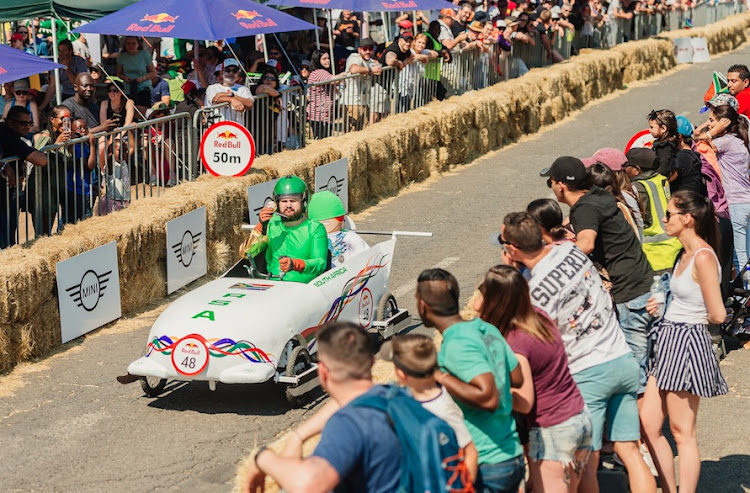 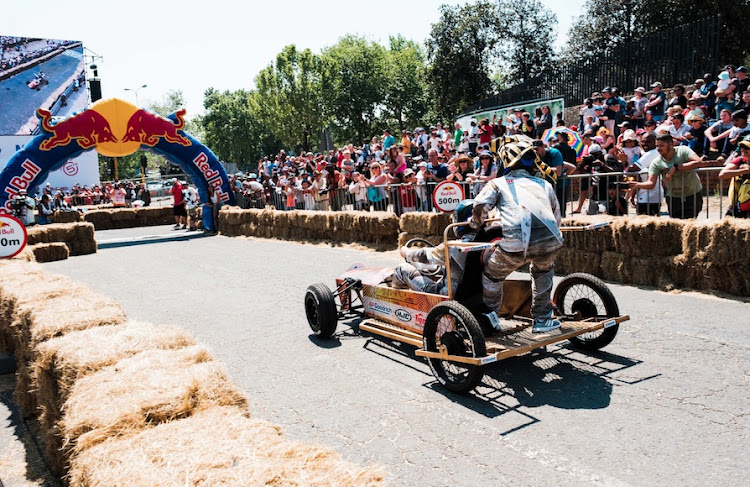 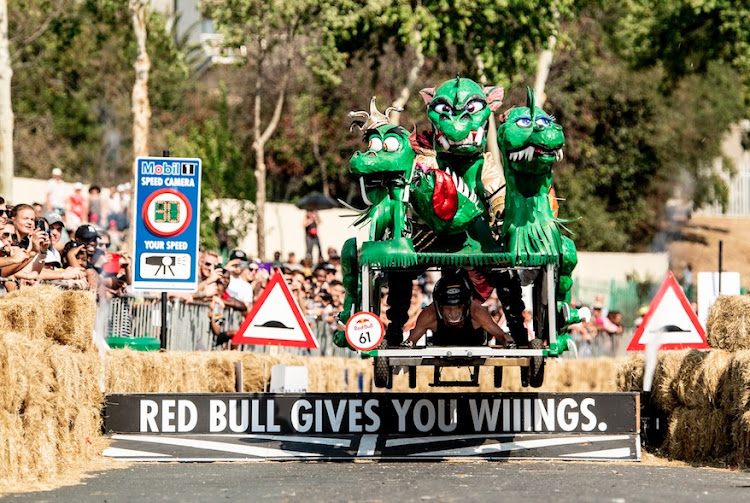 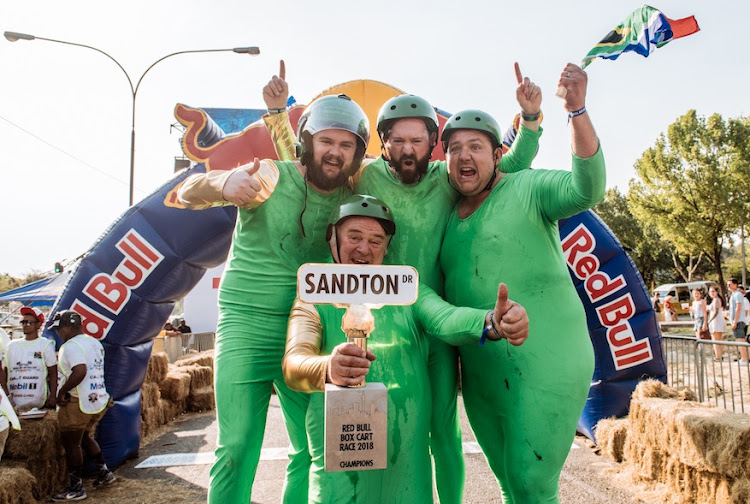 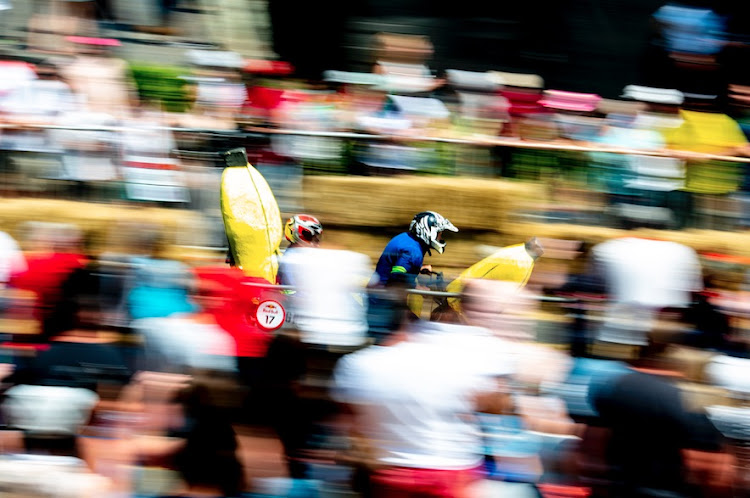 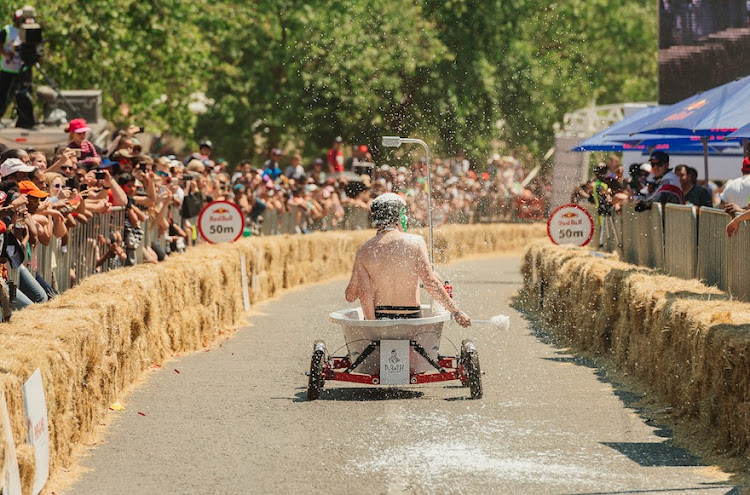