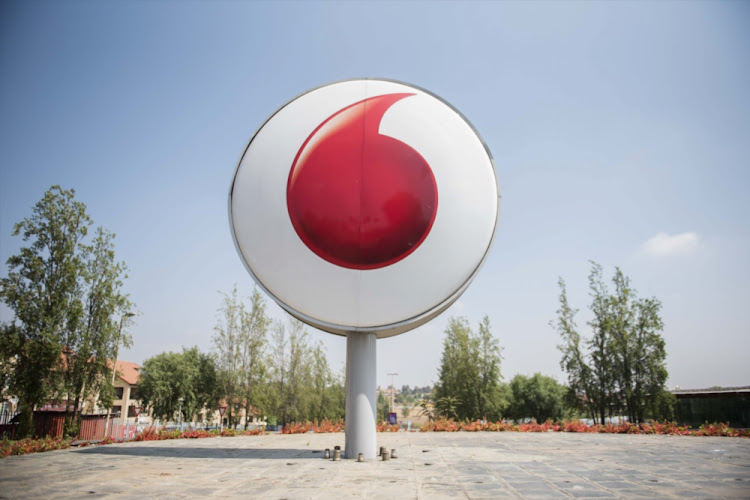 A group claiming to be EFF supporters trashed a Vodacom shop in the Mall of the North in Polokwane, Limpopo on Sunday.
Image: Gallo Images / Alet Pretorius

A group claiming to be EFF supporters trashed a Vodacom shop in the Mall of the North in Polokwane, Limpopo, on Sunday.

Police spokesperson colonel Moatshe Ngoepe said: “The suspects stormed the shop and vandalised the property in the shop. Two shops were affected, but only one shop lodged an official complaint. The other shop did not complain as of now.”

Eff supporters have vandalized a Vodacom store at the Mall of the North in Polokwane. They are protesting against an image of Julias Malema and Floyd Shivambu captioned "abusers of democracy", shown at the Vodacom Journalist of the Year Awards #eff #Vodacom #sabcnews pic.twitter.com/r43Ngz8omA

Ngoepe could not confirm if the perpetrators were EFF members and said no one has been arrested.

Eyewitness Anna-Marie Bester wrote on Facebook: “I said to the girl busy with my phone, I'm going to leave the phone with her I'm quickly going to buy food … And this happened just after we left the Vodacom shop … The people working there was in a state of fear and traumatised. This video was taken just after it all happened.”

The incident allegedly happened after Vodacom showed a picture of EFF leader Julius Malema and deputy president Floyd Shivambu on Thursday night at the Vodacom Journalist of the Year awards ceremony in Midrand with the caption “Abusers of democracy!”.

EFF spokesperson Mbuyiseni Ndlozi tweeted on Friday: “Fighters don’t be surprised when Vodacom gathers journalists to strategise on how to deal with EFF. It just means our fight is right where it belongs, in the belly of the beast: #WhiteMonopolyCapitalism”

Fighters don’t be surprised when @Vodacom gathers journalists to strategies on how to deal with EFF. It just means our fight is right where it belongs, in the belly of the beast: #WhiteMonopolyCapitalism

We would not be doing well if they were not all uniting against us #Asijiki pic.twitter.com/VHUgLgGse5

Vodacom said in a statement on Friday that Corruption Watch chairperson Mavuso Msimang was invited to give the keynote address at the awards ceremony where he spoke about the “importance of media freedom and why it should be preserved”.

“Msimang’s views are his own and are not those held by Vodacom. Vodacom believes in freedom of expression and would not censor Msimang’s views or those of other opinion makers.

"Vodacom is against discrimination and bigotry in all their manifestations, including race, age, gender, disability, religion, sexual orientation and political thought.”

Mavuso Msimang's speech at the Vodacom awards was powerful and courageous. He didn't just criticise the EFF, he criticised the ANC (which he still refers to as "my party"). He spoke about Xolobeni, he spoke about ethics in journalism, he spoke about the roots of democracy...

It has been an eventful week as the EFF and the media struggle to find common ground.
News
3 years ago

Gordhan throws counter-punch, says EFF charges are based on lies

Public enterprises minister Pravin Gordhan hit back at the EFF on Tuesday saying the charges laid against him by the party and its leader Julius ...
Politics
3 years ago