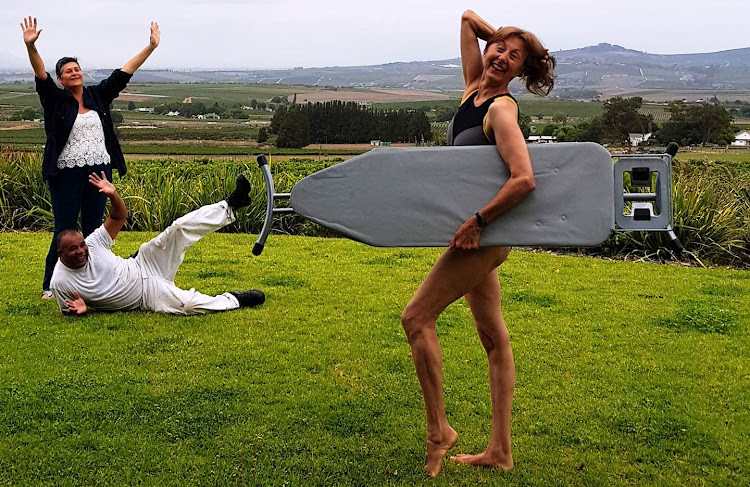 Nicola Vernon saw the funny side of the Beauty Pass row. “I’m thinking of a late-flowering career as a model. 64 years of age might be pushing it.”
Image: Facebook/Nicola Vernon

Models are getting free meals at a vegan restaurant in Cape Town and the feelings are hot enough to braai a veggie burger.

Debate is raging on Vegan Society South Africa’s Facebook page after revelations that the invitation-only Beauty Pass app is offering free meal deals to models who visit Lekker Vegan, which has outlets in the hipster hangouts of Kloof Street and Harrington Street.

James Knaap, of Lekker Vegan, defended its participation, saying: “Whatever Beauty Pass is stating about their mission or whomever is invited to their app is not up to us.

“We just care that they are enabling us to reach thousands and thousands of people that will potentially make more vegan choices.” 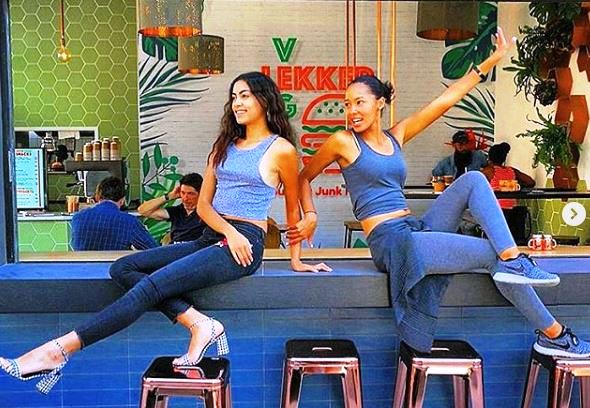 But Lindi Bergh expressed a common objection: “I completely get that marketing has changed over the years, and that this is what it is about. Too many hungry desperate people around to be handing out food to models who I assume earn a substantial salary.”

Nicola Vernon saw the funny side and posted pictures of herself in a swimsuit, saying: “I’m thinking of a late-flowering career as a model. 64 years of age might be pushing it.”

Beauty Pass, which is just over two years old, “affiliates models from selected fashion agencies with leading venues in the food and entertainment business worldwide”.

The app says: “It allows models to quickly get to a free lunch, free dinner, free gym, free drinks and much more. It is a great tool to relieve models from costly everyday expenses and to help them save money in cities they are currently working in.”

Models dine for free at local restaurants - Eat Out

The Vegan Society debate was launched by Nikki Botha, who posted a link to an Eat Out article about Beauty Pass. “This does NOT sit well with me,” she said.

Rachel Alberts replied: “It’s just a marketing tool like any other — all the models on the app have large, engaged audiences and they have to post about their meals. This is exactly like giving a blogger a free meal.”

But fashion photographer Megan Davies said when Beauty Pass clients started attending her Cape Town yoga studio, she stopped going. “I got really in my head about being the ‘fattest’ and ‘ugliest’,” she said.

Find someone who looks at you the way I look at my @LekkerVegan burger 😍🍔🍟🌱👌🤤 pic.twitter.com/xuZC3YErLQ

Bridget O’Neill Wolmarans said the app was “sad and disturbing”, adding: “I suppose such a ‘marketing strategy’ is indicative of our society's values, reasoning and overall state of psychological functioning.”

Garth Tavares said he often obtained discounts at restaurants in exchange for a review. “I’m worth 25% off because I blog and post a lot, but I’m not good-looking enough to be given 100% off my meal. Gross that the world has come to this,” he said.

The owner of Cape Town’s Plant vegan restaurant, Pierre Lambret, said he had rebuffed an approach from Beauty Pass. “Why would you get to eat for free cause you’re good-looking, hence have a lot of followers?” he said.

Melissa Viljoen said she would choose a restaurant “based on menu and accessibility but if others are attracted by the possibility of meeting models then so be it”.

Aragorn Eloff was angry enough to propose a boycott of Lekker Vegan. “This is part of perpetuating the very same toxic gender roles even companies like Procter & Gamble are challenging. Seriously, how on earth can anyone not see the glaring problem with this?”

Michelle Gil said this was probably a “bread and butter” move by the restaurateur. “I’m sure these owners are cringing at their tactics as much as us, but business is business and sometimes tough decisions need to be made to stay out of the red,” she said. 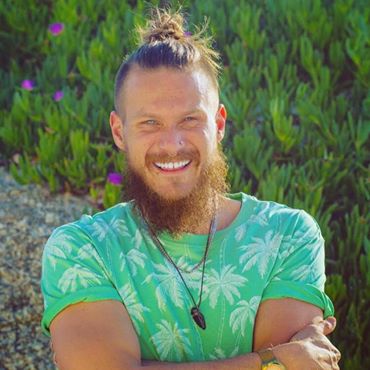 “We get approached independently quite often by all kinds of people with a large online following to engage in this type of exchange and we regularly do so irrespective of their appearance,” he said.

“The food might seem free, but in actuality we’re exchanging what they call ‘social currency’. When they get a Lekker Vegan Burger from us they’re obliged to post about it, so that we get lots of exposure.

“It’s not as blunt as saying we’re giving free food because you’re ‘pretty’. It’s an exchange, not free. Food in exchange for social reach. It reaches more people than other traditional forms of advertising.

“I’m aware that giving free stuff to popularly ‘rated’ social media people has a bit of a Black Mirror feel to it and might seem superficial, but why not use their large influence to promote the consumption of vegan food and thus promote a part of veganism?

“We see it as an effective tool to promote a vegan business that is saving many lives daily with every meal sold.”

7 things you must consider before you go vegan

Veganism is a growing trend for all sorts of good reasons. Here's what you need to know to maintain your health and (hopefully) keep your friendships ...
Lifestyle
2 years ago

The Mother City offers smorgasboard of eateries to suit different tastes and budgets. Here are some of the best
Lifestyle
2 years ago