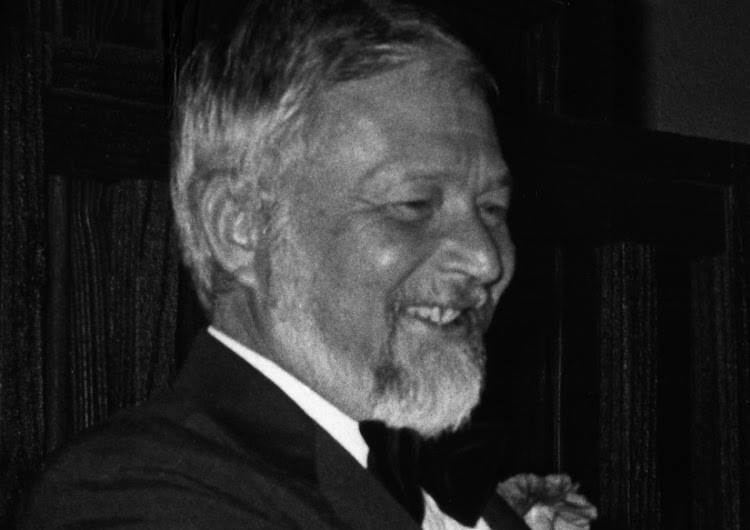 Rex Gibson.
Image: From our archives 1983

The last editor of respected SA newspaper The Rand Daily Mail, Rex Gibson, has died, his family said on Tuesday.

“Our beloved father died peacefully last night with all his daughters and his partner, Pat, by his side. What a grand life he lived,” his daughter, Kerry, shared on Facebook.

Memorial details will follow for the veteran journalist turned author.

After retiring from journalism in 1992, he moved to Hermanus and published a memoir, which provided his perspective of The RDM spanning the late 1950s to the closure of the newspaper in 1985.

He was at the coal face of the apartheid era’s most vicious censorship laws, the Financial Mail reported in 2010. “He remains one of the few editors to have been charged under the infamous Official Secrets Act, and also defended himself and his paper against the much rarer charge of criminal defamation,” the article stated.

He was also editor of the Sunday Express and deputy editor of The Star.

Raymond Louw, a former editor of the Rand Daily Mail and Sunday Times, chair of the South African chapter of the Media Institute of Southern Africa ...
News
3 years ago

A City Press senior political reporter,  Ngwako Modjadji, has died in what is believed to have been a hit-and-run accident, the SA National Editors' ...
News
3 years ago

Local newspapers too quick to print all kinds of rubbish