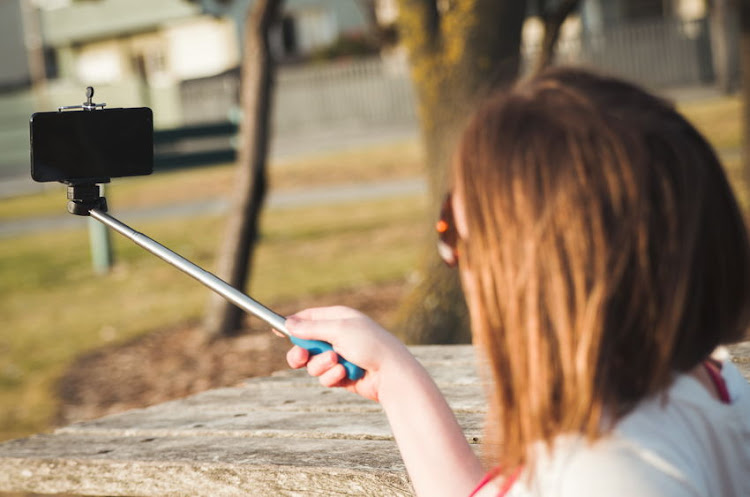 Geotagged selfies might be leading poachers to their next kill. Stock photo.
Image: 123RF/George Mdivanian

The Kruger National Park is urging visitors to switch off the geotagging function on their cellphones when snapping and sharing pictures of wildlife as it could lead poachers to their next kill.

Geotagging refers to the process of adding geographical information, or metadata, to images that shows exactly where they are taken.

The request comes as management mulls cutting off cellphone signals in the park because poachers can potentially use geotagged photographs to track the whereabouts of rhinos and elephants.

Poaching remains a problem at the park. Seven suspected poachers have been arrested in three separate incidents since the start of the year. There were carrying hunting rifles, ammunition and poaching equipment.

SANParks said in its 2018/19 annual report that 384 rhino were poached during that period, down from 502 the previous year, while the number of elephant poached fell by 35.1% (48) compared with 74 in the previous year.

Phaahla said the aim of the potential changes was to deal with the impact of mobile technology which, apart from contributing to poaching, was contributing to speeding and congestion at the park  as visitors rushed to sightings.

"Switch off geotagging on phones when taking pictures," said Phaahla.

The department of environment, forestry and fisheries issued an alert in December to skippers, tour boat operators, wildlife photographers and sunset cruise operators to exercise "restraint and caution" around whales feeding off the west coast of South Africa.

"Whales are protected by law in South Africa," said the department, adding that regulations were "clear that, except under a permit specifically allowing one to approach closer, we all need to keep 300m away from any whale.

"There is a high possibility whales can abandon an area if disturbed too much."

Seven suspected poachers were arrested in three separate incidents in the Kruger National Park in the first two weeks of the year.
News
2 years ago

SANParks officials on Thursday imposed a fine totalling R3000 to visitors at the Kruger National Park  who got out of their vehicles and posed for ...
News
2 years ago

The Kruger National Park has expressed its shock following the discovery of three dead impalas.
News
2 years ago