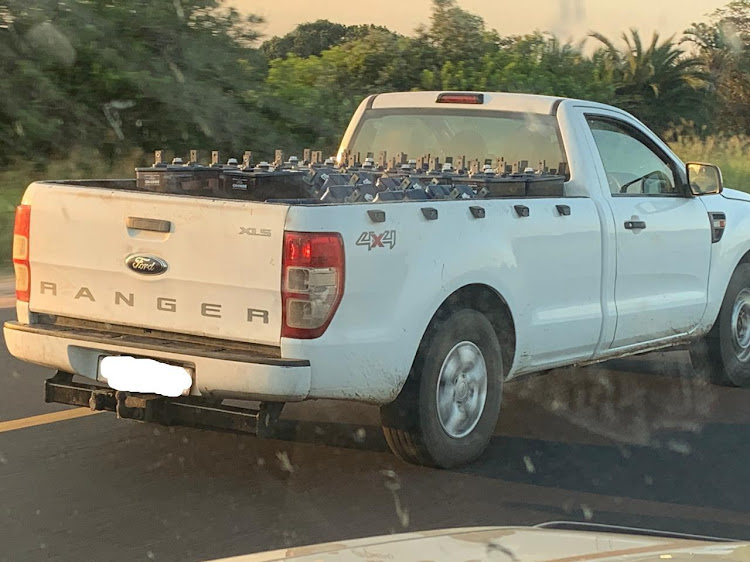 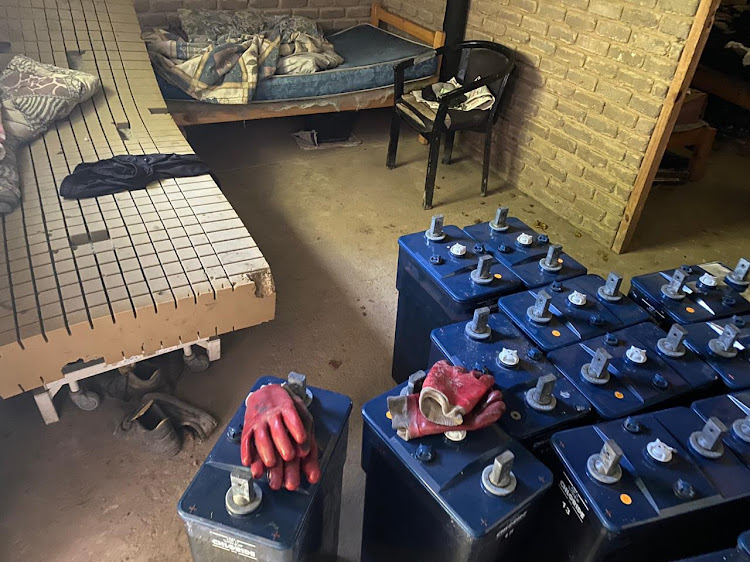 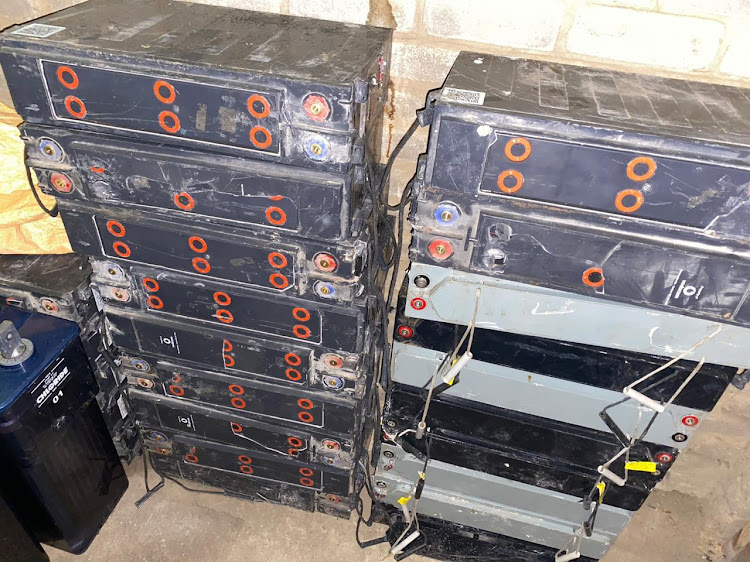 The Hawks in KwaZulu-Natal on Tuesday nabbed three men on the N2 near Port Shepstone who were allegedly transporting cellphone network batteries in a stolen vehicle.

“The members immediately responded to the information and the bakkie was located in the Hibberdene area, where the members noticed five suspects offloading batteries at an outbuilding of a scrapyard.”

As police officials approached the property, two suspects fled and three suspects aged between 26 and 35 were arrested on the scene for possession of stolen goods.

“The members recovered 48 cellphone tower batteries - 24 Vodacom batteries and 24 Colide batteries weighing around 90kg each - to the total value of R480,000 and the bakkie, estimated at R280,000, which was reported as stolen in the Berea area of Durban.”

Naicker said the van was impounded and the suspects are expected to appear in court on Thursday.