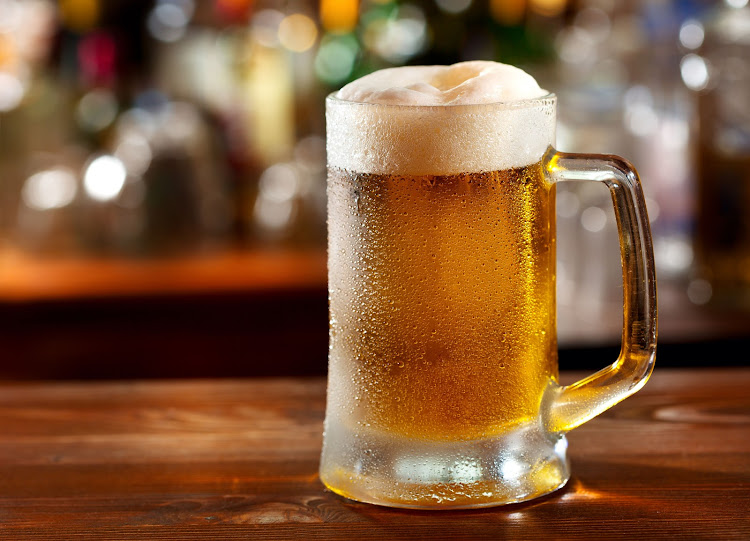 Empty containers believed to have had home-brewed beer were found on the scene where two people died in the Northern Cape. Stock image.
Image: 123rf.com/nitr

The couple died in Port Nolloth at the weekend.

Brig Mohale Ramatseba said the 42-year-old woman was first to die. She was found deceased in their flat.

“Two empty bottles of homemade brew has been seized for forensic tests,” he added.

Police were investigating the cause of the fatalities.

This incident comes as SA has endured more than a month of the coronavirus lockdown,

which bans the sale and movement of the alcohol and cigarettes.

WATCH | No beer? No problem! Cape Town man uses drone to collect beer from a friend

The Covid-19 pandemic has upended economic life across the world and led to incredibly difficult decisions for governments about what freedoms to ...
Opinion & Analysis
1 year ago

Home brewing during the Covid-19 ban on alcohol sales pushes up the price of pineapple, while potatoes and avocados are cheaper.
News
1 year ago