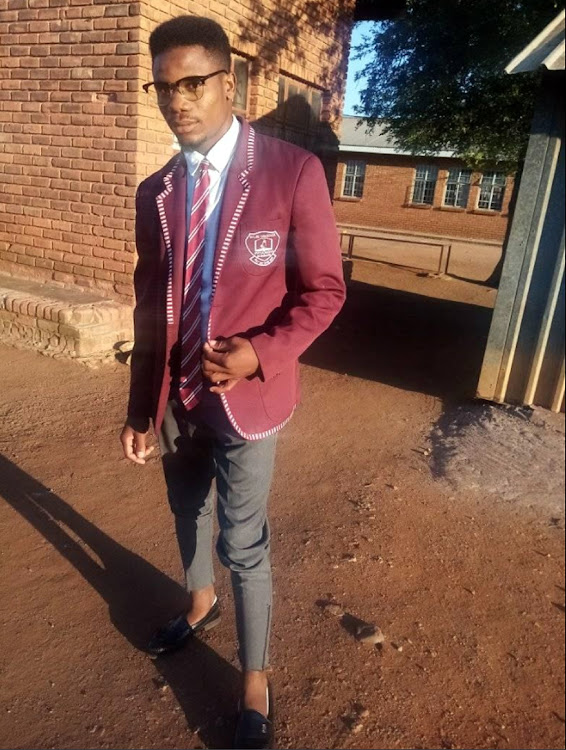 A grade 12 pupil who was allegedly denied access to an exam room because he had missed extra classes has approached the Constitutional Court on an urgent basis.

This after the matter was struck off the roll in the Limpopo High Court due to a lack of urgency on December 3.

Johannes Moko, 23, a pupil at Malusi Secondary School at Marobjane village near Senwabarwana, was supposed to write business studies paper 2 on November 25 but the school principal allegedly sent him home to fetch his parent or guardian after he’d missed extra lessons.

In court papers, Moko said he went home but didn’t find his grandmother, who had gone to fetch her medication at a local hospital, resulting in the pupil being refused entry to the school.

Almost 1,000 people from Gauteng who travelled to KwaZulu-Natal to attend the annual matric Rage event have tested positive for Covid-19.
News
1 year ago

The government has accepted the high court judgment setting aside the matric rewrites of maths and science exams, but will challenge aspects of the ...
News
1 year ago

Leaked matric exam papers must not be rewritten, judge orders

The two leaked matric exam papers must not be rewritten, the Pretoria high court ruled on Friday.
News
1 year ago