Pretoria attorney to appear in court over SAPS tender fraud

The arrest of the attorney means 72 people have now been arrested linked to the tender fraud, police spokesperson Brig Vishnu Naidoo said 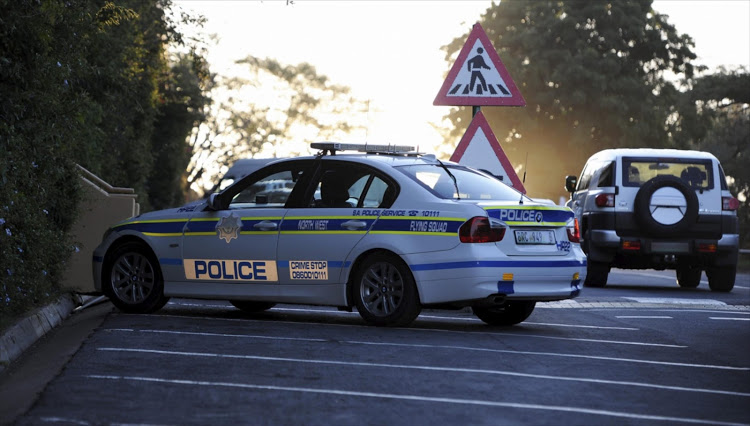 A Pretoria attorney will appear in court on money laundering charges related to the procurement of material for the police.
Image: Gallo Images / Foto24 / Felix Dlangamandla

A 32-year-old attorney is expected to appear at the Pretoria magistrate's court on Wednesday on charges for money laundering and theft related to multiple investigations.

According to police spokesperson Brig Vishnu Naidoo, the attorney handed himself over on Tuesday. He was being investigated for alleged involvement in a wide-ranging investigation into fraud and corruption related to, among other things, the marking (branding) of SAPS vehicles, procurement of handcuffs and leg irons, outsourcing of vehicles from the SAPS garages, procurement of stationery and renovation of buildings.

He said the attorney was alleged to have received over R900,000 from one of the accused on the day that accused was being arrested.

“The arrest of the attorney ... brings the total to 72 the number of accused that have been arrested thus far,” Naidoo said. “These investigations began in September 2018 which saw the arrest of 71 accused to date, which included very high-ranking police officers, businessmen and women. Almost every one of the SAPS employees have since been dismissed from the SAPS after their alleged involvement in these cases,” Naidoo said, adding that “more arrests in connection with these cases cannot be ruled out at this stage”.

Western Cape police say their efforts of clamping down on rising extortion in the province are starting to pay off with their latest arrest of three ...
News
6 months ago

A mother who confided in a friend about allegedly putting her newborn baby in boiling water to kill it is expected to face a charge of murder on ...
News
6 months ago