Auditor-general Tsakani Maluleke said the improvements required to prevent accountability failures in municipalities, or to deal with them appropriately when they do occur, do not exist. 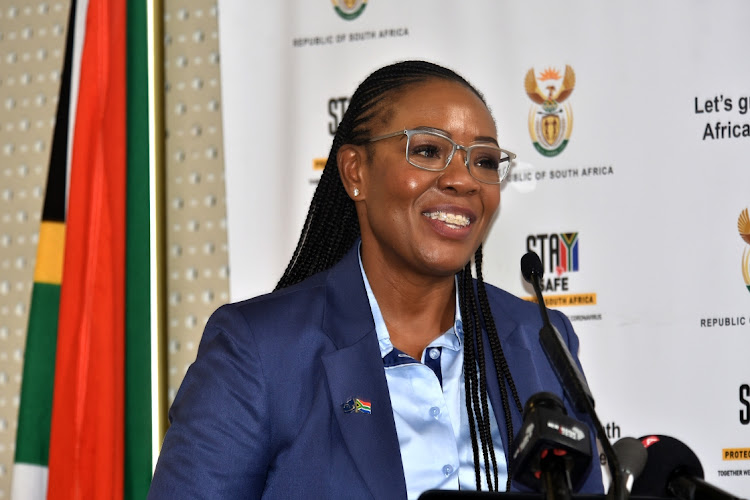 Only 27 municipalities in the country achieved clean audits, which went hand-in-hand with the deteriorating state of local government, auditor-general Tsakani Maluleke said.

Maluleke said the improvements required to prevent accountability failures in municipalities, or to deal with them appropriately when they do occur, do not exist.

Maluleke on Wednesday tabled the consolidated general report on the local government audit outcomes for the 2019/20 financial year, a full year after the completion of the financial year under review.

“Audit results under the outgoing administration have demonstrated little sign of improvement and we have observed the deteriorating state of local government.

“When it took over, the administration inherited 33 clean audits. Unfortunately, it has now regressed to only 27 clean audits. We therefore call on leadership to embrace their responsibility to drive change if we are to make a difference,” Maluleke said.

The AG also expressed concern that after all the years of her office reporting shortcomings and making recommendations, municipalities have still not mastered the basics of financial reporting.

She said only 28% of municipalities were able to submit quality financial statements for audit purposes.

She said this highlighted prevailing weaknesses in the processes that underpinned effective financial management, including those relating to the preparation of the in-year financial reports necessary to monitor a municipality’s budget and expenditure.

Maluleke said as in previous years, non-compliance with supply chain management legislation was prevalent, significantly contributing to the irregular expenditure of R26bn.

“This amount is likely to be even higher, as just over a third of municipalities were qualified on the completeness of their disclosure or were still investigating the full extent of the irregular expenditure,” Maluleke said.

Maluleke said there had been many calls from all quarters of the country to turn around the decline in local government.

“We have seen many initiatives, plans and strategies — even direct interventions by national and provincial government — but these have had little effect.

“Short-term solutions such as consultants, administration and additional monitoring, rules and capacitation, are just not working,” Maluleke said.

Maluleke said the audit office was convinced that if municipal leaders, supported by their provincial leadership, were fully committed to turning around local government and moving it towards the capable, development-orientated institutions envisaged by the constitution, improvements were bound to follow.

“We have seen great results where leadership has taken definite strides towards a better future for the communities they serve.”

With a R69bn budget in 2021/2022, the City of Joburg is the biggest and richest of SA's municipalities. On paper, it should be a cosmopolitan utopia ...
Opinion & Analysis
6 months ago

An Eastern Cape municipality bought its mayor a car using Covid-19 funds that were meant for the emergency procurement of water and sanitation ...
Politics
7 months ago

The women who led the Ingonyama Trust case to victory

It started with land activist Sizani Ngubane and the women who put their names on the court application, but this landmark ruling will benefit women ...
News
6 months ago