More people in SA turning to 'side hustles' to make ends meet: report 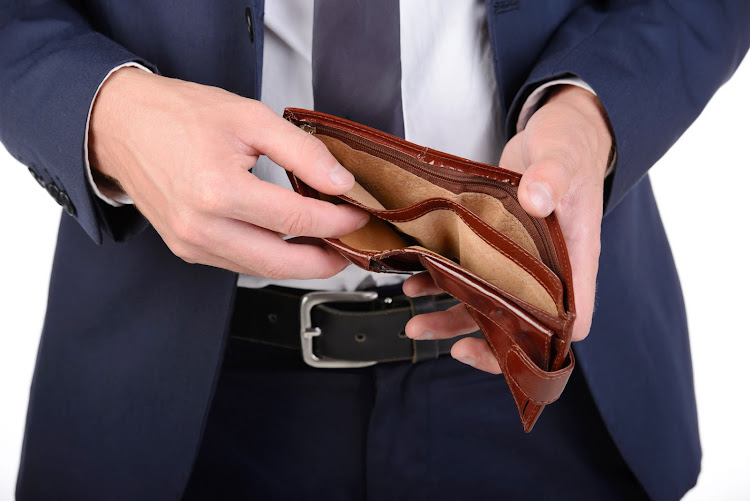 More people are turning to side hustles to boost their income. Stock photo.
Image: 123RF/Vadim Guzhva

Finding a side hustle is becoming a reality for more middle-class South Africans as they try to stay afloat financially.

The trend was observed in the BrandMapp 2021 research report, which on Thursday revealed that 35% of middle-class South Africans polled had more than one income stream and no longer relied entirely on a single salary.

The term side hustle refers to people wearing multiple hats when it comes to work.

“In 2019, 63% of people said they had no sources of revenue other than their main job. Last year, as we entered the lockdown, it was 59%, and a year later that dropped to 54%,” said BrandMapp director of storytelling Brandon de Kock.

“If you look at the people reporting that they now have their own small business, are involved in other economic activities, have a home industry or a second job that’s different from their main work, we find 35% of middle-class South Africans are today’s real slashers. Middle-income earners are increasingly working multiple jobs to make ends meet, no longer able to rely on just their salary.”

South Africans are cutting costs to stretch their money in tough economic times.
News
9 months ago

The survey highlighted another insight into the working lives of top- to mid-income earners — the correlation between job satisfaction and the size of the business they work in.

“Almost 50% of South Africans working solo love their work, and as the business gets bigger, there’s a steady decline in loving how you make your living, with just 29% of people working in big corporations agreeing with the sentiment — a proof point that being a number isn’t very life-affirming,” said De Kock.

At the same time, however, he was quick to point out that just having a job was reason enough to feel good about it, because the majority of these people are very much on the wealth continuum.

“Every year, when we ask how respondents are feeling financially compared with two years ago, we find that there are more people feeling better off than worse off.”

It’s clearly a good time to be young and enjoying life — and let’s not forget that young people eat more, drink more, spend more and do more than older people.

This year, 41% of respondents said they feel better off vs 40% feeling worse off.

“It’s all a matter of relativity,” De Kock explained.

He said they found it was younger people who were feeling better off.

“After all, going from a university allowance into your first paycheck feels like winning the lottery! Sadly though, as you get older, the shine starts to rub off and for the silent generation, effectively the retired segment, we see that almost half are feeling worse off and only 20% better off.

“It’s clearly a good time to be young and enjoying life — and let’s not forget that young people eat more, drink more, spend more and do more than older people. Our youthful society is very much an asset in this regard, so the quicker we can allow them back to some sort of ‘normal’ young lifestyle, the better things will be. It’s going to be them that fire up the economy again — let’s all hold thumbs that it happens sooner rather than later.”

BrandMapp surveyed 30,000 South Africans living in households with a R10,000-plus monthly household income. While that represented a 30% segment of the population, they make up about 80% of the country’s taxpayers and dominate consumer spend in the formal economy, according to a statement.

Have you turned to side hustles to make ends meet?

Planning to apply for the unrest temporary relief scheme? Here’s five things you need to know before you do

Here is what you need to know about the temporary relief scheme.
News
9 months ago

Funding applications open for businesses hit by unrest and looting

Applications are open for a R3.75bn package for the restoration of businesses hit by the looting and unrest in KwaZulu-Natal and Gauteng.
News
9 months ago

Want us back at the office full-time? Then show us the money, say Brits

Only 17% of UK workers want to return to daily commuting, with 43% saying they would do so for a cash incentive
World
10 months ago