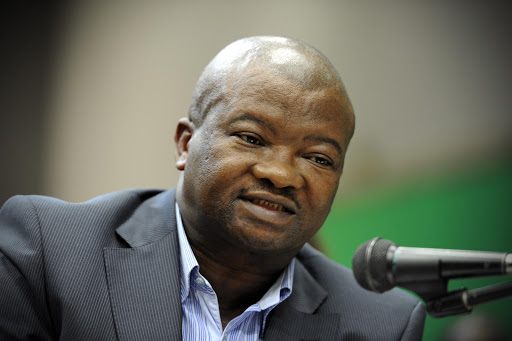 UDM founding member and former provincial secretary Wandile Tsipa was unceremoniously kicked out of a leadership meeting in Mthatha by party leader Bantu Holomisa on Monday.

Holomisa accused Tsipa of forming another party using UDM resources. UDM provincial spokesman Mabandla Gogo said the UDM had been told that Tsipa had registered a party called African Change Academy‚ with colours similar to those of the ANC.

Gogo said it was disappointing that Tsipa had built another party while he was still in the UDM. “Mr Tsipa cheated on the UDM‚” said Gogo.

More in the Daily Dispatch