310,494 people have been arrested for breaking Disaster Management Act

Police minister Bheki Cele says he is shocked and disgusted by the blatant disregard of lockdown rules by some liquor outlet owners in the name of profit.

Cele, who was speaking at a media briefing on Tuesday, said he joined a police operation in Ekurhuleni, Gauteng, with cops, the defence force and provincial traffic law enforcement. He said they came across several shebeens and taverns operating way past the stipulated 10pm curfew under alert level 2.

Level 1, which moves the curfew from 10pm to midnight, kicked in on Monday.

“More disturbing was the practice of some liquor outlets squeezing patrons inside their venues with shut windows and doors. This is done to look as if the business is closed for the night. Meanwhile, drinking and socialising in the confined space is ongoing until the early hours of the morning,” said Cele.

Establishments in other parts of the country are also undertaking illegal practices that are putting money before people's health, he said. 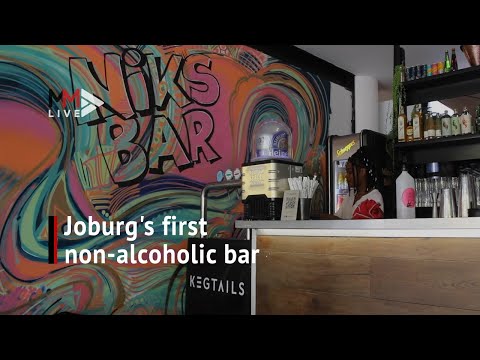 “I also know that it is not only taverns that are breaking the rules. Some restaurants and eateries are also flouting the rules, putting their customers at risk of infections.”

He reminded business owners who insist on flouting the rules that the long arm of the law will catch up with them and they will also lose their operating license.

Cele said Covid-19 had been hard on the SAPS, infecting 16,539 officers. He said the virus has claimed the lives of 215 men and women in blue.

“I remain encouraged by the high recovery rate. Over 15,000 members have won their battle against the virus and are back to serving their communities,” he said.

The minister said police will continue to enforce the curfew, which starts from midnight and runs until 4am.

Other alcohol-related rules that will be enforced are:

Cele also revealed that since the start of lockdown in March, 310,494 people have been arrested and charged with contraventions of the Disaster Management Act.

“These violations range from liquor, transport and business and cross border related offences,” he said.

The Western Cape recorded the most arrests with 72,137, followed by Gauteng with about 59,000.

Cele reminded the public that while social gatherings such as concerts and live performances are permitted, nightclubs still have to remain closed.

“No more than 100 mourners can attend a funeral. Night vigils are still not permitted,” he added, before urging communities to be considerate when hosting social gatherings in residential areas.