Bulls break the shackles in the second half to down Benetton 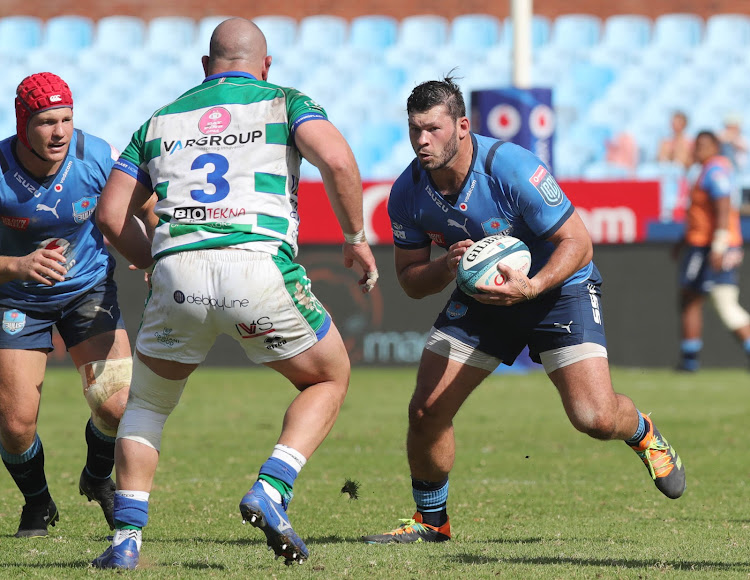 For much of this United Rugby Championship (URC) match the Bulls appeared burdened and dispirited.

Prone to imprecision and lacking lustre the Bulls plodded for much of the first two thirds before reeling in Benetton to record a 46-29 win that sustains their URC play-off challenge.

The Bulls were perhaps understandably out of sorts as they mourned the loss of former loose forward Pedrie Wannenburg, who succumbed to injuries sustained in a motor vehicle accident in the US on Friday.

The popular, devil-may-care backrower played 20 Tests, which seems a little short of par, given his vast skill set in jerseys six to eight. Wannenburg's immense physical presence on the field was matched only by his warmth off it.

The Bulls who lacked rhythm and cohesion in the first half trailed 12-16 at halftime.

In the first half the hosts were frustrated in the ruck, where Benetton were able to relieve pressure with timely penalties when the Bulls ventured into attacking positions.

They were also caught napping on defence and Benetton too often broke free from inside their own half.

From one incursion they went all the way, albeit a little chaotically. After some deft handling, including by loose head prop Ivan Neme, Benetton ventured into the Bulls 22 but lost possession before the hosts returned the favour. It was left to centre Tommaso Menoncello to hack the ball ahead and get to it first inside the Bulls' in-goal area.

The Bulls' imprecision in the ruck also meant the visitors were able to make headway on the scoreboard. Two Rhyno Smith penalties for Benetton helped take the visitors to a 13-0 lead inside the first 20 minutes.

A change of direction from Bulls flyhalf Chris Smith and a nifty pass for lock Ruan Nortje helped set up a try for flank Cyle Brink who barged over in the 25th minute.

The Bulls displayed greater urgency in the second half, as their line speed in defence and the clean outs in the ruck started to impact proceedings.

The Bulls scored an opportunist try through Kurt-Lee Arendse who pounced onto a loose ball and ran half the length of the field to score. The live wire Arendse again proved a catalyst in the Bulls' back division, while upfront Nortje had a ball in the tight loose and open play.

The Bulls will be well pleased they achieved their objectives in this bonus point win. They will feel less bullish by the manner in which it was achieved.