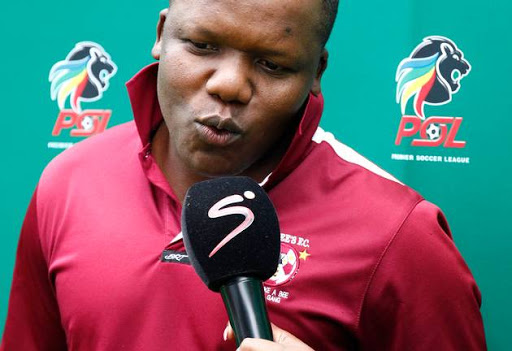 Eastern Cape Bees bounced back from their opening day loss to thrash Mainstay United 8-1 and kept their hopes of being promoted to the National First Division alive.

Played at an extremely windy Sisa Dukashe Stadium in Mdantsane on Thursday‚ Bees took full advantage of playing with the wind to their backs in the first half and scored three goals.

But Mainstay managed to score even though they were playing against the wind when Christopher Balie netted in the 18th minute.

Mpho Maifo grabbed Bees' second with a floated in-ball before Redin Jansen scored an own goal from a corner kick.

Chikila grabbed his brace in the 50th minute with a cool finishing.

In the second half the wind was not as extreme as it was in the opening stanza.

The introduction of attacking midfielder Siyabulela Shai gave Bees an edge as they controlled the game.

Chikila was not done as he netted his third of the match while Siphelele Jonase and second half substitute Hopewell Dlamini also scored.

This is the second consecutive match that Mainstay have conceded many goals.

On Wednesday they were beaten 5-0 by Zizwe United of the Western Cape.