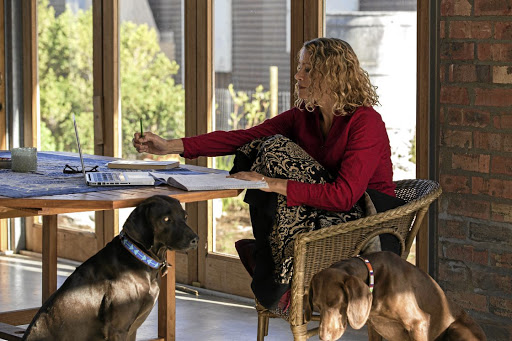 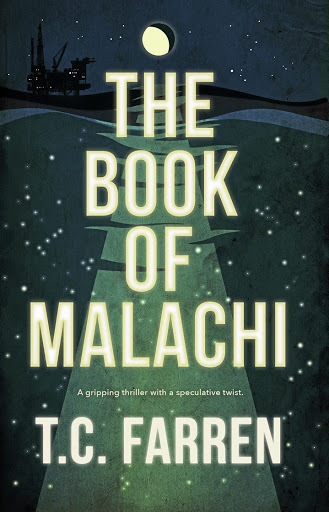 Tracey Farren's third novel, The Book of Malachi, will have you ripping through the pages. Part thriller, part horror, part speculative fiction: this gripping read goes to the heart of ethical quandaries, forcing the reader to ask: "What if it were me?"

The book was sparked by Farren exploring a Carl Jungian question: "If we are all one, how can we share a soul with people who shoot each other and violate young children?"

Malachi, the main character, grapples with this very issue when he finds himself face to face with criminals who have committed the unspeakable.

Malachi, too, is a victim of a hideous crime, which robbed him of his tongue. After years living as a mute, he is offered the chance to have his voice restored if he signs on for a confidential position. Malachi seizes the opportunity, agreeing to be a caretaker of prisoners contained in a top-secret lab on a rig at sea.

Once on board, Malachi discovers that every person - from employee to prisoner - is there out of need, whether real or imagined. "The darkness in this story comes out of this desperation," Farren says, "whether the character's choices are constructs of mistaken thinking or, in the case of some prisoners, severe fracturing."

Saving this tale from utter despair is Malachi's humour and humanity. "Malachi satirises himself and everything he sees," Farren says. "[In the end] he comes to believe that the essence of all people is love, even if it is a tiny spark within a cloying cloud of darkness." @ms_tiahmarie