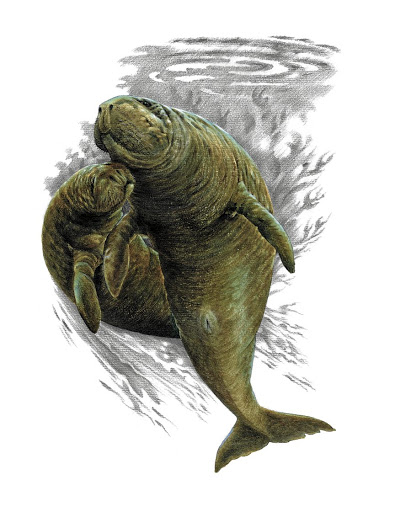 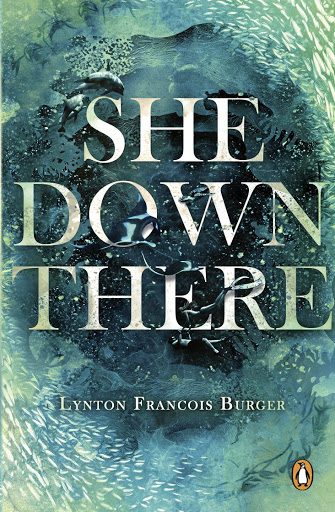 She Down There ****
Lynton Francois Burger
Penguin Fiction, R275

"I have always wanted to write an underwater love story," Lynton Francois Burger says in regards to his debut novel, She Down There. But in actuality Burger's novel contains more than one romance and, uniquely, the central affair is between the sea and all who adore her. Like many a love story, the book begins with heartbreak. In the opening pages, set in 1768, the mysterious character known as She Down There witnesses the death of the last of Steller's sea cows.

Threaded between the main romance are smaller stories of modern love and heartache. The most notable is set in the early '90s in Mozambique between Claire, a Canadian scientist from the Haida culture, and Klaas, a South African divemaster who is a direct descendant from the 18th century Griqua rebel leader, Klaas Afrikaner. Their individual tales open with echoes of She Down There's loss, where both are confronted with unexpected hardship or tragedy, sending their lives into unexpected trajectories.

The mirroring between the three central characters continues throughout the novel. As She Down There struggles with humanity's growing separation from nature, Claire and Klaas flounder in the disconnect they experience from their societies. For Klaas, much of his loneliness can be blamed on being raised during the damaging political climate of Apartheid. Meanwhile, Claire's struggle is rooted in being a child from two different cultures. As the novel illustrates, "A Haida boy in class told her one day before school that she was neither white nor Haida First Nation. 'Not this, nor that, but in the middle. Like a tide that doesn't know if it's coming in or going out'."

Claire and Klaas's cultures form a part of the essential scaffolding to this unique ecological tale, which draws from a wide breadth of ocean mythologies. Even the title of the book comes from the Aleut/Inuit tale of Sedna. "I believe," says Burger, "it is one of the oldest 'mermaid' myths in the world."

This presence of Sedna, her elusive force, that embodies both the sea and humanity, is pervasive. Water is everywhere, even in the deserts, and with it, tales bloom. Or, as the novel states, "Such pumps and their dams are the lifeblood of the Karoo. Without the water they bring, there would be no stories." These tales, the ocean's needs, the presence of Sedna herself, are a conversation, a plea, that few can hear aside from Claire and Klaas, despite being raised hemispheres apart.

With each dive Claire and Klaas make, Burger creates an atmosphere and tone so textured, lush and alive that it is as if the reader is beside them: tasting the salt, smelling the kelp, witnessing the sea life, all while experiencing the feel of the water's might and gentle caress.

"The descriptive and characterisation genius of John Steinbeck and Ernest Hemingway have played a big role in shaping my writing style," says Burger. As influential as these authors may have been, Burger has created a novel that embodies a vivid writing style of its own. @ms_tiahmarie