38 & single: Celeste Ntuli dishes the deets on dating over 30 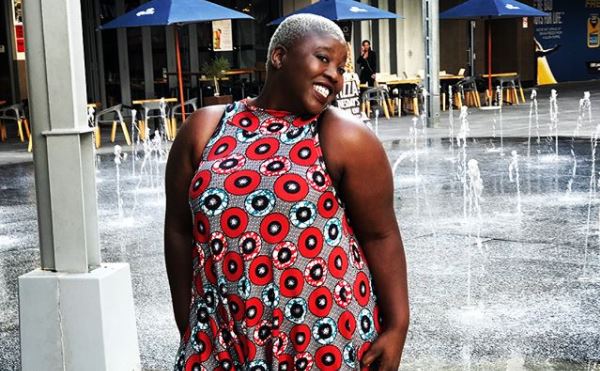 Celeste Ntuli says that dating in your 30s can be rough.
Image: Via Celeste Ntuli's Instagram

Comedian and actress Celeste Ntuli hasn't yet been swept off her feet by a knight in shining armour but she ain't losing sleep over it.

We aren't sure if Celeste has been hitting the speed dating circuit or if Tinder is her jam. One thing we do know is that sis is super determined not to have a man define her happiness.

"I am 38-years-old, and I know what I want. As a society, if we stop putting all this undue strain on women, we can have a better understanding of each other in relationships," she told Bona magazine.

While she says she will never be a pushover or be relegated to being a cheerleader in a relationship, she does want her future bae to make the first move.

She said the hardest part of going on dates is the expectation that men often have that it is going to end in sexy time.

"The expectation of sex when a guy asks you out is a problem. You give a guy a chance to take you out, not lay you down. And, I think we've been giving men way too much credit. It is simply too much!"

Celeste spoke about the struggles of dating South African men in a viral video last year where she told brothers they were suffering from mental slavery and slammed their preference for light-skinned girls.

“The fact that you have terms such as blessers and yellow bones, the only country in this f*#king continent. It shows the mental slavery that you’re suffering from,” she said in the video.

She's also set to recount her experiences in her role in the upcoming love film, Looking For Love to be released next month.

Take a peek at the trailer for it below.

Hotstix doesn't think social media is all that