Alph Lukau's resurrection video has dominated headlines since Alleluia Ministries released footage of a "dead man" being brought "back to life". But now the church is backtracking on the "miracle", claiming that the man was already alive when the pastor got to the premises.

Sowetan is reporting that the church now states that Lakau "completed a miracle that God had already started".

The newspaper quotes church officials as insisting that the "dead" man, identified as Elliot, had already "come back to life" by the time the hearse reached the church.

"By the time the man of God (Lukau) got to him, he was already breathing," church pastor Rochelle Kombou told Sowetan.

The video has been widely shared on social media, with many condemning the church for "tricking" people. 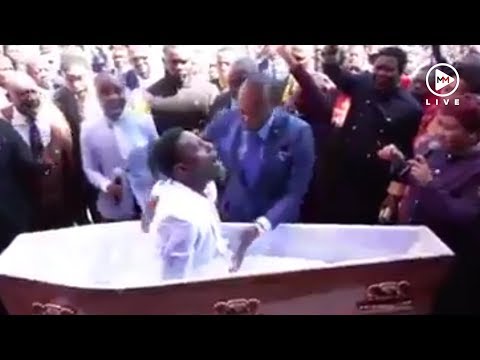 Several funeral parlours linked to the "miracle" have since distanced themselves from the incident, claiming they only sold a coffin and rented out their cars.

However, this has been disputed by the Funeral Industry Regulatory Authority. The organisation's Johan Rousseau said that several protocols were broken by selling the coffin and arranging a funeral service without a body and information from the morgue.

The funeral parlours have denied their involvement in the resurrection.

Rousseau has slammed the organisations, insisting the funeral industry in South Africa is unregulated, leading to many "lazarus moments". 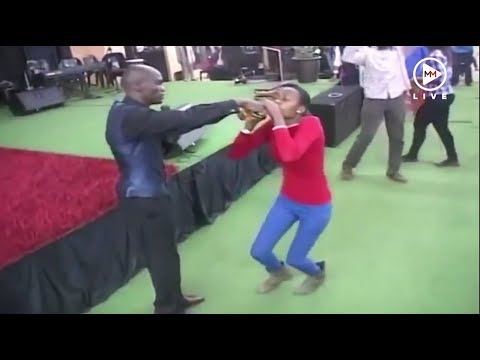