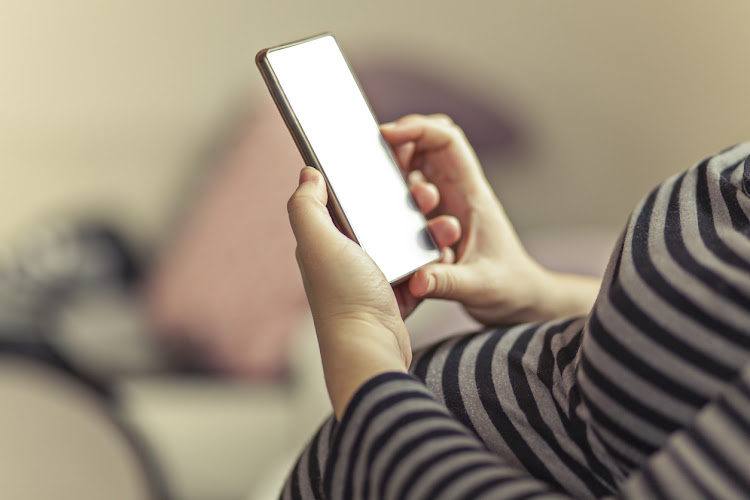 Vodacom says delays in allocating spectrum have affected the ability to drop the price of data.
Image: iStock

Mobile communication giant Vodacom said it has consistently stated that delayed spectrum allocation has affected the rate at which data prices could have fallen.

Vodacom was reacting to the Competition Commission’s release of its Data Services Market Inquiry Final report on Monday, which gave MTN and Vodacom - the two companies which control about 70% of the country's mobile industry - two months to reduce mobile data prices or face prosecution.

In a statement, Vodacom said while it was currently reviewing the two documents in greater detail, it was immediately evident there was a significant difference in opinion between the Competition Commission and Icasa on a number of issues that were critical to data prices in South Africa.

The company said Icasa concluded from its analysis of international mobile data prices that SA’s prices were neither extremely high nor very low in relation to other African countries, or compared to countries which are more similar to South Africa in terms of their size and level of development.

Vodacom said, on the other hand, the Competition Commission stated: “South Africa currently performs poorly relative to other countries with prices generally on the more expensive end.”

Another area where there was a significant difference in opinion pertained to the impact of the continuous delays in allocating available spectrum, the company said.

Vodacom said Icasa had stated there were “a number of reasons why spectrum assignment is critical to achieving cheap, high quality mobile broadband”, whereas the Competition Commission had downplayed the role of spectrum in reducing data prices.

Vodacom said it would respond to Icasa’s market inquiry discussion document within the specified timeframe.

“With regard to the Competition Commission report, we will engage with the commissioner on the matters that arose in the report and will comment further in due course,” the company said.

South Africans pay more for data than in other countries where their service providers operate - and those companies are 'more than capable' of ...
News
2 years ago

The Competition Commission has found that data prices in South Africa are higher than they should be, and are anti-poor.
News
2 years ago