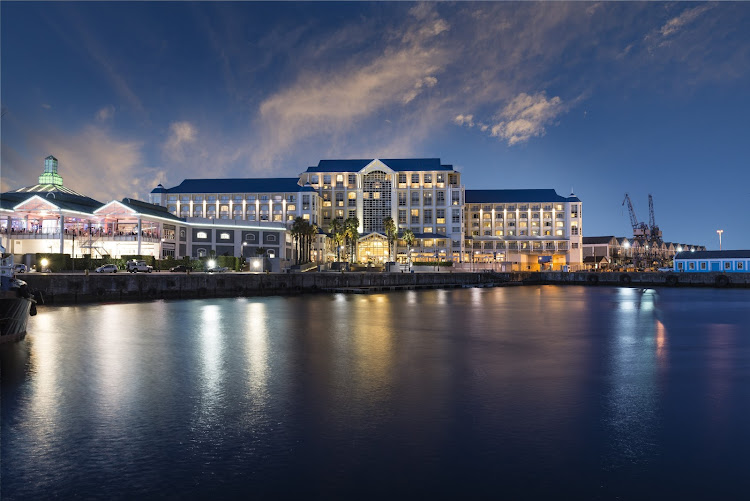 The Table Bay Hotel at the Victoria & Alfred Waterfront in Cape Town could face retrenchments due to the ongoing embargo on international travel, the hotel’s general manager told TimesLIVE.

The five-star hotel largely depends on international visitors and has seen a huge drop in occupancy since March.

It is one of several high-end hotels battling sustainability amid a jobs bloodbath in the hospitality industry, with pressure mounting on the government to ease international travel restrictions sooner rather than later.

“I don’t think anybody is untouched by the pandemic or can survive without an income,” said Table Bay general manager Joanne Selby. “Our staffing structures will need to be revisited and we are in conversation about that.”

The hotel had avoided retrenchments so far by reducing salaries, in line with businesses in a wide range of sectors, she said.

The iconic NH Lord Charles Hotel in Somerset West in the Western Cape is the latest tourism beacon set to shut its doors after 32 years.
News
1 year ago

The hotel’s owner Sun International earlier this year closed two of its casinos, Naledi in the Free State and the Carousel in the North West, due partly to the impact of the lockdown.

Selby said the hotel hoped to welcome international visitors in time for the summer season.

“If we don’t open our borders very soon, we will lose summer and we will just carry on till the summer of 2021, which would be catastrophic,” she said, adding that she believed the sector would ultimately rebound.

“I am quite optimistic because I think people want to travel. They have been locked up for a long time in their homes.”

The group had also profited from several "lockdown learnings", such as the importance of guaranteeing staff safety and communicating safety protocols.

“If our staff feels safe when they come back into the building, then our customers will feel safe,” said Selby.

The Mount Nelson Hotel, which is also heavily reliant on overseas guests, will remain closed until December and could retrench over half its 260 staff, it was reported earlier this week.

A spokesperson for parent group Belmond confirmed that the hotel had temporarily closed its doors in March.

"We look forward to confirming the date for the reopening of Belmond Mount Nelson in due course and to welcoming back our loyal guests as soon as it is safe, legal and economically viable for us to do so.”

Traditional Cape Town tourist strongholds such as Simon’s Town and the winelands have also been hard-hit by the travel embargo, although some areas have seen a resurgence in local trade.

In some cases, businesses have reinvented themselves or become more creative in order to survive.

Breakfast delivered in a brown paper packet — two rashers of bacon, scrambled egg and baked beans, all cold — was not what a Nelson Mandela Bay woman ...
News
2 years ago

Kalk Bay Business Association manager Jo Adams said the False Bay village – recently voted one of the coolest neighbourhoods in the world by Forbes - had proved its resilience across multiple crises, starting with an eight-year roadworks disruption, followed by drought and load-shedding.

The suburb’s old church in Rouxville Road - once a water pump station, then a theatre - is being converted into an artists' hub.

“I have been asked by many people about when international travel will be allowed, because this is a key contributor to our provincial economy,” he said in a statement.

“Our government will be working on submissions to national government, as we have done on a number of sectors throughout this period, to demonstrate how we can get safe international tourism going again. This is a work in progress.”

Meanwhile, the V&A Waterfront - which attracts more visitors annually than any other SA tourist destination - is trialling a virus-killing "nanocoating" spray that protects surfaces with a layer of virus- and bacteria-slaying metal ions.

Recent research has proved that it is effective, said V&A CEO David Green, adding that it was being trialled as part of a suite of measures, which also included touch-free parking and improved air conditioning.

Tourism minister Mmamoloko Khubayi-Ngubane has warned restaurant and bar owners and managers who break the 10pm curfew that they will be arrested.
Politics
1 year ago

The lockdown to slow the spread of Covid-19 from the end of March has allowed for an equally serious and potentially deadly pandemic to take root; ...
News
2 years ago