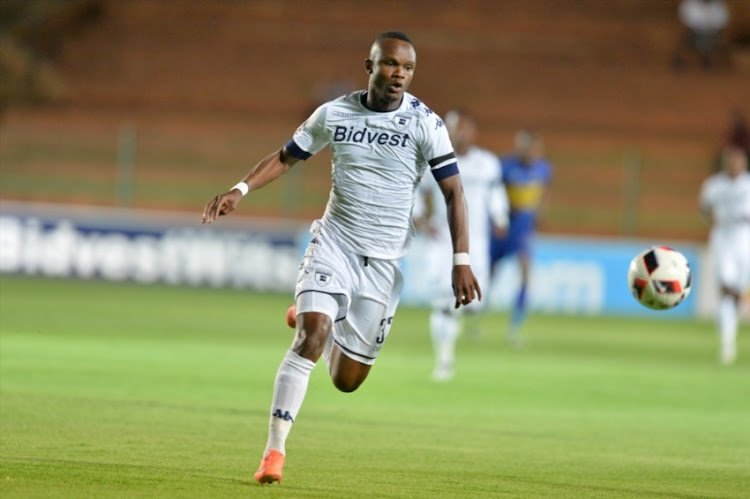 Ajax Cape Town coach Muhsin Ertugral remains hopeful that a deal can be struck for former Bafana Bafana international right-back Siboniso Gaxa to join the club‚ but believes it will be another three weeks before the player is ready for action.

Gaxa has been training with Ajax after leaving BidVest Wits at the end of last season‚ and will likely play in a friendly match against touring Swedish side Djurgardens on Monday.

“I can’t wait to have him with us‚ but it will take another three weeks I think‚” Ertugral said.

“A player like Sibusiso is an international that played in Europe and having him on the sidelines [without a club]‚ I don’t understand it.

"I would love to have him as quick as possible and he is training with us.

“But since October he has had no game-time at all‚ so it will probably take him two of three weeks at least to get to a certain level.”

Ertugral is also cautious about trying to push Gaxa into service too quickly‚ if he does eventually sign for the club.

“We will play him on Monday‚ at least one half‚ so that he gets some game-time‚ but also you know that when players have not been involved‚ the injury factor can happen and so I am a little bit cautious about that.”

Gaxa is a free agent and so therefore is not bound by the transfer window.

Ertugral wants to bring him in to provide experience at the back‚ having been critical of the defending of 20-year-old right wing-back Sirgio Kammies in recent weeks.

Ajax have already signed Tendai Ndoro and Zimbabwean midfielder Gerald Takwara in this transfer window‚ while they are also waiting on a work permit for Ivorian forward Yannick Zakri following his loam move from Mamelodi Sundowns.