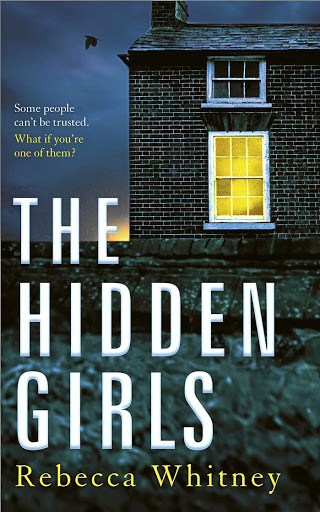 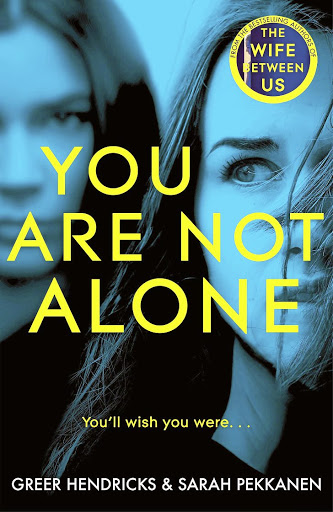 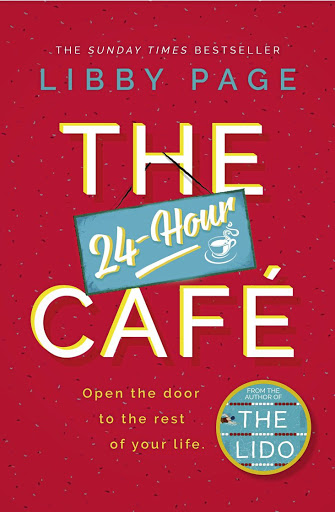 A thriller about a woman suffering from postpartum psychosis might on the surface sound off-putting - who needs doubt, paranoia and crippling anxiety in fiction when we already have so much of it in real life? It's worth setting those reservations aside, however, because Ruth isn't quite as mad as she and everyone else thinks she is, and the horrors she suspects might be lurking beneath the surface of her dull suburban street might in fact be real. Ruth's refusal to let go of her suspicions infuriates everyone around her, including the police, but as it turns out, the best way to help oneself is to help someone else. What starts out as a sympathetic portrait of a woman trying to recover from a severe bout of new-baby blues turns into a sinister investigation of the worst sort of crimes you can imagine. Sue de Groot @deGrootS1

Gosh, darnit. This is one of those books that, as the cover shouts always proclaim, is "unputdownable!". Your banana bread will burn, your washing will wrinkle in the machine; you will hear no one. Hendricks and Pekkanen are the authors behind the sly soapy thrillers An Anonymous Girl and The Wife Between Us, and are now masters of the slippery twists. Shay witnesses a woman named Amanda kill herself by jumping in front of a subway train. She goes to the funeral and lies to Amanda's friends about how she knew her. They know Shay's lying but they befriend her anyway. Why? It's a tangled web of delicious deceit. Jennifer Platt @Jenniferdplatt

Hannah has been trying to make it as a singer in London; her best friend Mona as a dancer. The 30-year-old flatmates both waitress at Stella's Café, and feel their dreams slipping away. As the women work their shifts, reminiscing about their past, customers come and go, leaving behind their stories in a collection of vignettes. This comfort read is the novel equivalent of people-watching, while celebrating the complexities of friendship. Tiah Beautement @ms_tiahmarie