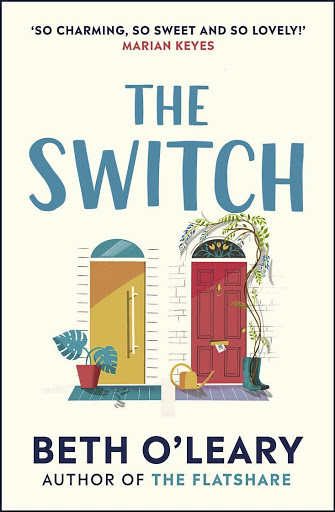 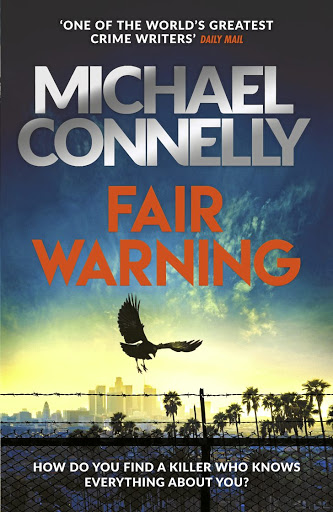 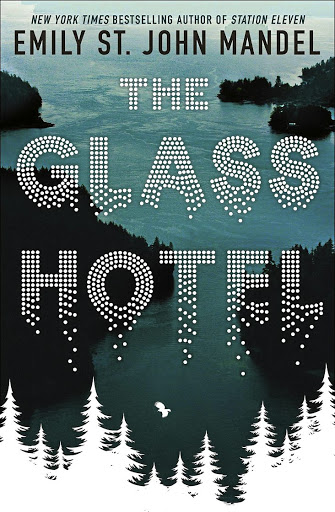 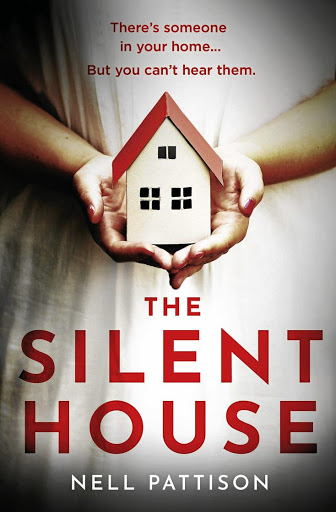 Twenty-eight-year-old Leena has a breakdown at her London job as the stress of her sister's death becomes too much. Her grandmother Eileen is newly single and wants to date, but her Yorkshire village has few possibilities. Thus, the pair switch lives for two months. Hilarious adventures follow, bolstered by Eileen's brilliant wit. The Switch is a wonderful blend of light-hearted warmth, feel-good laughs, while at the same time is not dismissive of life's real challenges. An entertaining distraction. Tiah Beautement @ms_tiahmarie

Much-loved Detective Harry Bosch, now a little long in the tooth, is sadly not the protagonist in Connelly's latest thriller. No matter. The latest features journalist Jack McEvoy, who has weaved his way through other Connelly books, and "starred" in two: The Poet in 1996 and Scarecrow in 2009. And fortunately, McEvoy and Bosch share qualities that make them both top-notch investigators - lateral thinking, keen intelligence, dogged focus and outrage over injustice, as well as an infallible knack of landing in trouble. In Fair Warning, McEvoy experiences what it is like to be a murder suspect when a woman he once met is killed. He investigates and is soon deep in the dark web, where misogynistic college graduates are selling off genetic data that helps socially inept men pick up women. The hunter becomes the hunted in yet another killer thriller from Connelly. William Saunderson-Meyer @TheJaundicedEye

Canadian author Emily St John (pronounced "sinjin") Mandel captures the cataclysmic fallout of the financial crash of 2008 by telling the story through its effect on individual lives. At the centre is Vincent, an odd name for a girl but perfectly suited to the beautiful bartender at the Hotel Caiette, a glass folly on Vancouver Island belonging to dodgy financier Jonathan Alkaitis. A man beset by his own vulnerabilities, Alkaitis spirits Vincent away from the mixing of cocktails and has her mingle scenically on his arm in the circles of the wealthy and unwise. But when she finds out who he really is and what he's done, Vincent must try to integrate the shattered droplets of her life into an ocean of understanding and independence. Loosely based on the true story of what happened to investors after the collapse of Bernard L Madoff's Ponzi scheme, this is a powerful account of evil done by the unscrupulous, and the measures taken by unsuspecting victims to survive what life has brought down on them. Sue de Groot @deGrootS1