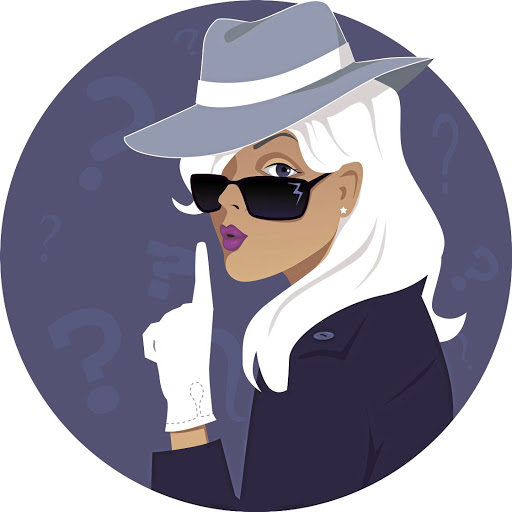 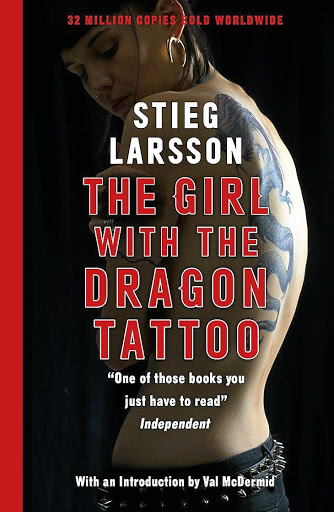 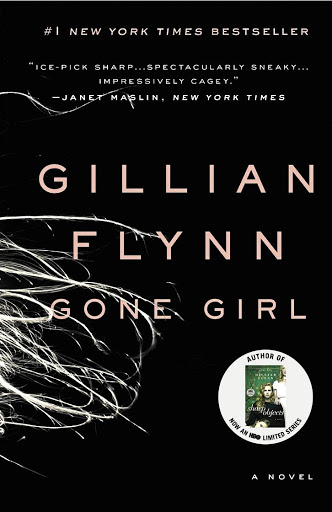 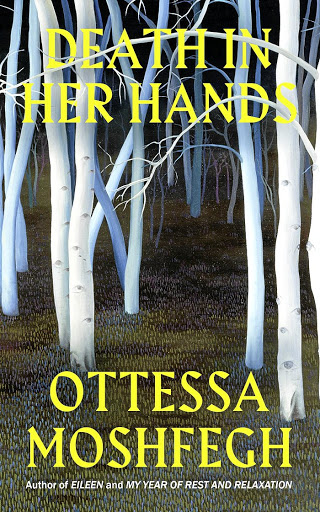 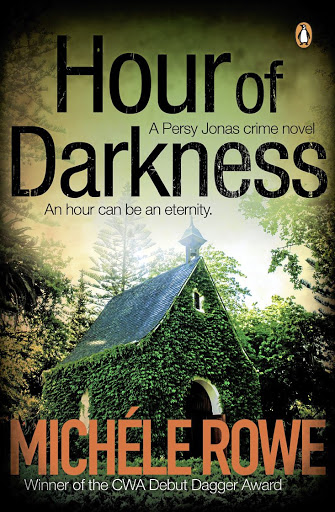 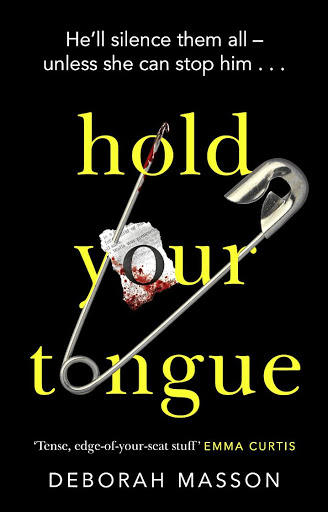 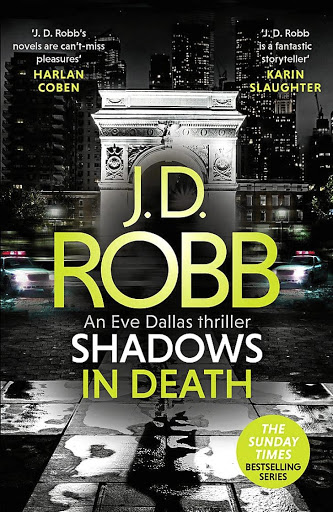 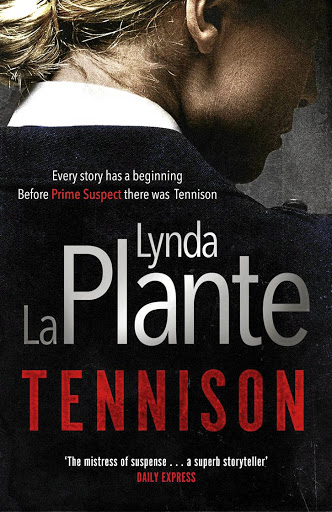 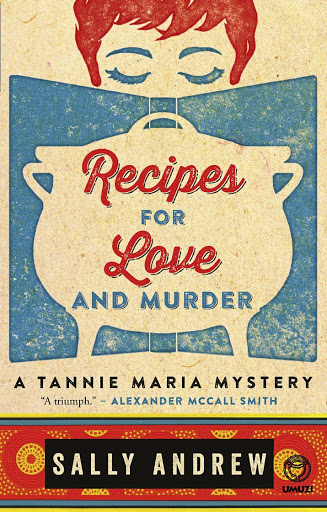 The dick is still popular. The private dick, that is. The hero who solves the whodunits by any means possible. The likes of Jack Reacher, Amos Decker, Harry Bosch (OK, maybe not so much: see Book Bites), Alex Delaware and Will Trent are surviving. They're still here, with their guns, their muscles, machismo, wisecracks and street smarts. They solve the case, get the woman, beat up the bad guys, kill the evildoers and save the innocent. But lately there has been a paradigm shift. The female detective has taken over: kicking ass, unmasking villains and conspiracies, catching the bad guys, catching the bad women, striving to get that much-earned respect and plotting that much-wanted revenge.

It has happened slowly over the past two decades and sped up in the past few years. Female authors have come to dominate crime fiction, with female sleuths as their lead characters. The biggest reason could be that the readers of crime fiction have changed. Women have, this century, been by far the biggest readers of novels, with figures loosely showing that females represent as much as 80% of the market. Crime and psychological thrillers that were once associated with male readers are being consumed by between 60% and 80% of female readers worldwide.

The crime thriller has changed as well. No longer is it written with the male gaze in mind. There are fewer female bodies strewn recklessly over the pages. In 2012, Gone Girl by Gillian Flynn was published. It was a watershed moment. The domestic noir was born. No longer was the thriller only about bad men, the terrible stuff they do to women and children, and how they are punished by good men; now it was about women and how revenge can be insidious. And about how the supposed "cool" woman can topple the stereotype of being the victim.

Women investigators are not easily pigeonholed into the different categories of krimis either - you don't have the hardboiled cop/ex-cop with a drinking problem, or the stealthy, determined gumshoe lonely detective, or the dangerous maverick who fixes the problem in his own way. Rather, female detectives often show more of their family and emotional lives. The way they solve crime is often a mixture of gumshoe, maverick and hardboiled, with determination, diplomacy and negotiating as much-needed skills to get through the myriad obstacles they face - be it from their husbands, mothers, children, their boss, frenemies, the system or just not being believed and respected.

There is often more empathy and prominence given to the victims and how their families and friends are affected by the crime. It's about reclaiming the victim and how as a society we should care for those who are marginalised or vulnerable.

Behind every female sleuth is a woman infiltrating a male-dominated world and trying to break out of it. They scorn the system of patriarchy and misogyny they have to work in and survive in. They solve cases without the knight in shining armour coming to the rescue. It's the new now.

This was evident in 2005 when Stieg Larsson's The Girl with the Dragon Tattoo was released. It was a breakthrough, with a female character who didn't fit the mould at all becoming the lead character in a series of books. Larsson's Lisbeth Salander was the prototype for a new kind of vigilante - tech-savvy, guarded with a dark past, and one who doesn't fit societal norms but who still tries to save the world that rejected her.

There have been quite a few female authors who have toiled hard to allow the new authors to come in and dominate the market. Among them are Tess Gerritsen, who has written 11 page-turners featuring tough homicide detective Jane Rizzoli and her partner Dr Maura Isles. Lynda la Plante recently resurrected her Prime Suspect character from her TV writing in novels starring a young, green Jane Tennison. Sally Andrews created the warm, wise Tannie Maria, who investigates murders while dishing out advice in her agony aunt column in a local Karoo paper. Janet Evanovich uses comedy and romance to lighten her crime capers featuring the slightly incompetent but nonetheless determined bounty hunter Stephanie Plum, who has to use her street smarts to get the bad guys who eventually come after her. Remarkably, number 27 in the series will be released in November.

Then there's Margie Orford's journalist/criminal profiler Clare Hart, who assists the police in investigating violent crimes and femicide while she witnesses the terrible damage done to the people of SA. In Michéle Rowe's two superbly crafted books What Hidden Lies and Hour of Darkness, we get to learn what demons drive her young detective Persephone (Persy) Jonas of the Diep River police station. Lastly, there's Nora Roberts, queen of the kickass heroine. She has over 220 novels under her belt and has sold 500-million copies worldwide. She writes under many nom de plumes, with JD Robb one of them, for her popular In Death series, which stars the take-no-shit cop Eve Dallas.

All of these authors (and many more not mentioned) have paved the way for what is now an explosion of authors who have females as their central figure, from cosy domestic mysteries to literary thrillers.

Among those recently published, Nell Pattison's The Silent House features police interpreter Paige Northwood who is called in to help the police when a child of the Hunter family (who are deaf) is murdered. It's sinister and suspenseful as it takes one into a different world where the fear is of what is not being signed.

In Three Hours by Rosamund Lupton, Detective Inspector Rose Polstein, an investigative forensic psychologist, has to lead an investigation on an ongoing siege at a school in Britain. She has to find out who the gunmen are, if they are terrorists and why they have targeted the school. It's nailbiting stuff.

In a gritty new series (the first one is called Hold Your Tongue), Deborah Masson's protagonist Eve Hunter has to hunt down a sadistic serial killer while dealing with guilt over the fact that her former partner, DS Nicola Saunders, was left paralysed. The Guest List by Lucy Foley is a locked-room Agatha Christie novel. On a creepy island off the coast of Ireland, there's a set of dubious wedding guests, a dead person and clever Hannah, the plus one, who thinks every guest there seems to be guilty.

The New Yorker called Death in Her Hands by Ottessa Moshfegh a "new kind of murder mystery". It begins when 72-year-old widow Vesta Gul finds a note in a forest near her isolated home. The note says, "Her name was Magda. Nobody will ever know who killed her. It wasn't me. Here is her dead body." But there is no body and Vesta becomes obsessed, reimagining who Magda could possibly be. Vesta is detective and unreliable narrator rolled into one, making this a brilliant tricksy mystery.

This is only a very short list of the brilliant heroines who work hard for justice and who deserve a place on our night stands - next to Jack Reacher, of course. @Jenniferdplatt