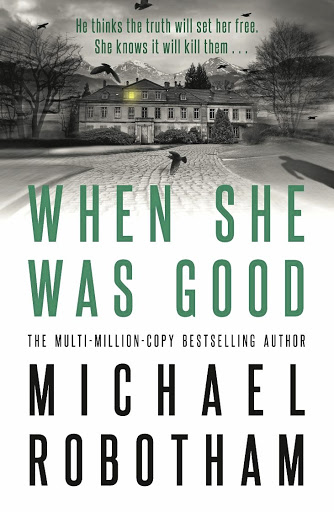 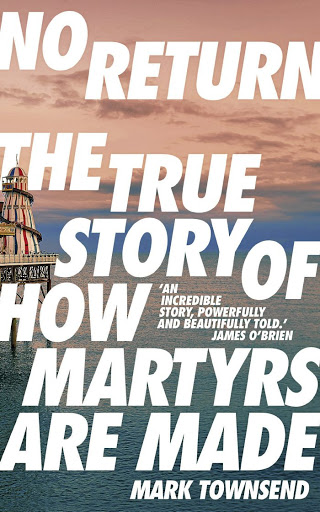 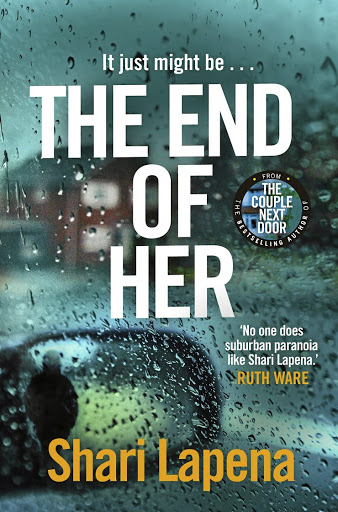 This is the second in a series with the return of forensic psychologist Cyrus Haven and Evie Cormac, aka Angel Face, the mysterious child who was found hiding in a secret room where she had overheard every detail of a brutal murder. Her intelligence and gift for knowing when a person is lying helped Cyrus solve the case in Good Girl Bad Girl. Now six months later, Cyrus starts digging into Evie's past. When Angel Face was found six years ago in her hidey-hole she was filthy and looked younger than her 12 years. She becomes a ward of the state and is given a new name - Evie Cormac. But who is she, why was she hiding? Evie trusts Cyrus, but he can't get anything out of her about her past. When it emerges that whoever was hunting for her six years ago is still searching, the tempo reaches breakneck pace. It's a decent stand-alone thriller, but you would do well to first read Good Girl, Bad Girl. Gabriella Bekes

No Return: The True Story of How Martyrs Are Made ***
Mark Townsend
Faber & Faber, R310

Townsend dives into the lives of five Brighton teenagers who go to Syria to "wage jihad", and only one survives. What he uncovers is a tale of repeated societal failure. We witness the horror as the children's uncle is wrongfully arrested and tortured at Guantanamo Bay, as their schools do nothing while they are bullied by white students, as the police neglect to follow up on hate crimes against their families, as customs officials don't care that a stolen passport doesn't match a child's face. A devastating true crime read. Tiah Beautement @ms_tiahmarie

Lapena knows how to draw the reader in from the setup. There's Erica Voss, who could be one of the most maleficent characters invented in domestic noir. There's Stephanie, the innocent, recently married with colicky twins, and then there's Patrick, Stephanie's husband. Erica alleges that Patrick killed his first wife. Patrick says it was an accident. And even though Stephanie knows that Erica is diabolical, there's still a seed of doubt about whether she could be telling the truth about Patrick. Engaging until the twisty end. Jennifer Platt @Jenniferdplatt