Image: Esa Alexander Tito Mboweni was sworn in as the as the new finance minister on October 9 2018 in Cape Town.

The rand firmed more than 30c against the dollar ahead of Tito Mboweni's appointment as finance minister‚ remaining steady at firmer levels.

Mboweni replaced Nhlanhla Nene‚ who resigned earlier following disclosures that he had had more extensive meetings with members of the Gupta family than had previously been indicated.

The rand firmed to R14.7216 to the dollar in the moments leading up to the announcement‚ after earlier weakening to R15.0625 following reports that Mcebisi Jonas had declined the position.

When Ramaphosa started his address‚ the rand was trading at R14.7498. When he concluded his announcement‚ the rand was at R14.7642.

“Based on the information we have so far‚ Mboweni is likely to restore some credibility to the markets‚” said Sasfin Wealth fixed-income trader Alvin Chawasema.

Chawasema said the rand already started to firm ahead of the announcement‚ on rumours that Mboweni would be offered the job. “It should also be remembered that this is an interim cabinet and that more long-term decisions will only be made after the election next year.” 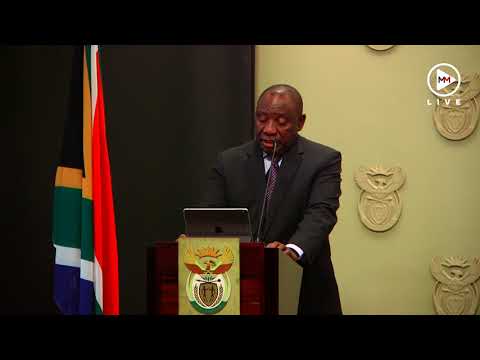