By Reuters and TimesLIVE 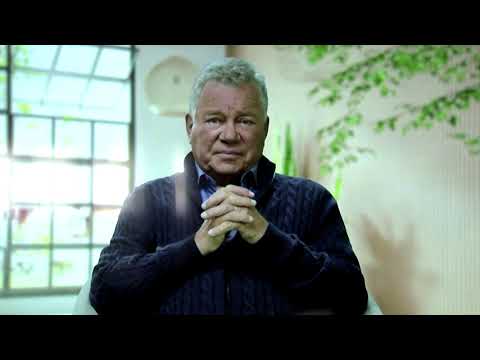 William Shatner is known for the role he played as captain of the starship USS Enterprise in Star Trek.

The popular TV series followed the voyages of the USS Enterprise on a mission “to explore strange new worlds, to seek out new life and new civilisations, to boldly go where no man has gone before”.

According to a Reuters report, Shatner has tapped new technology that will give current and future generations the chance to quiz him about his life, family and career.

In a video, the actor says he spent five days answering personal questions which will be captured into data files, allowing future generations to ask questions about his life, family and career with a touch of a button. The AI will answer based on the interviews.