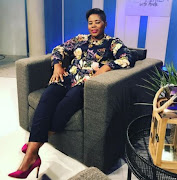 Gospel singer Lebo Sekgobela has reflected on how she had to remind herself that she's talented after being rejected repeatedly at auditions.

During an interview on Real Talk with Anele the songstress shared how she was told countless times that she was not "a singer".

"I was literally reminding myself that I actually did auditions. I did auditions for [singing competition] Coca Cola popstars, Joyous Celebrations auditions and even went to Umoja. In all these places I was told 'please go get a job, you don't have the best voice,'" she said.

Lebo explained that she kept going back to different auditions despite the constant rejection because she believed she had something to offer the world.

The Lion Of Judah hitmaker is currently on tour in the UK and plans to tour SA in the near future.

That's great. I'll be heading to the U.K. Tonight. Looking forward to that. https://t.co/BnC6bF940g 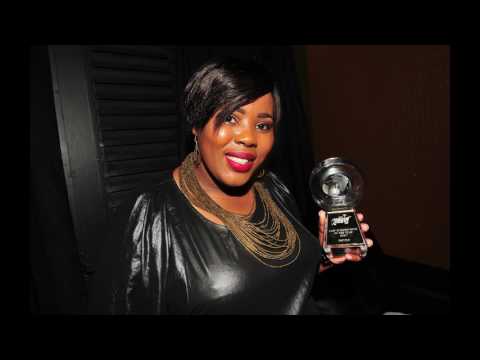