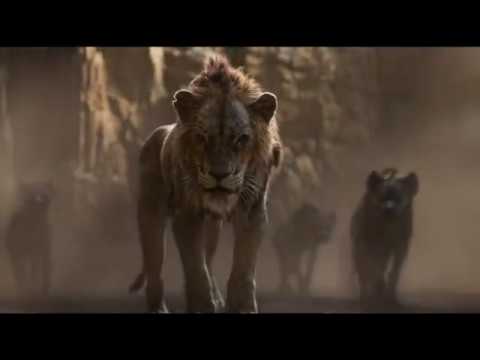 Walt Disney has given fans yet another sneak peak into the much anticipated Lion King  live action movie.

The full trailer of the movie which was posted by Disney on Wednesday takes a different approach to retelling the classic Disney movie.

Directed by the Jungle Book's Jon Favreau, the film uses computer-generated imagery which gives the movie a live-action feel.

The remake of the 1994 film will hit the big screen on July 19. The movie includes a star-studded cast including Donald Glover as Simba, Beyoncé as Nala and Star Wars legend James Earl Jones as Mufasa.