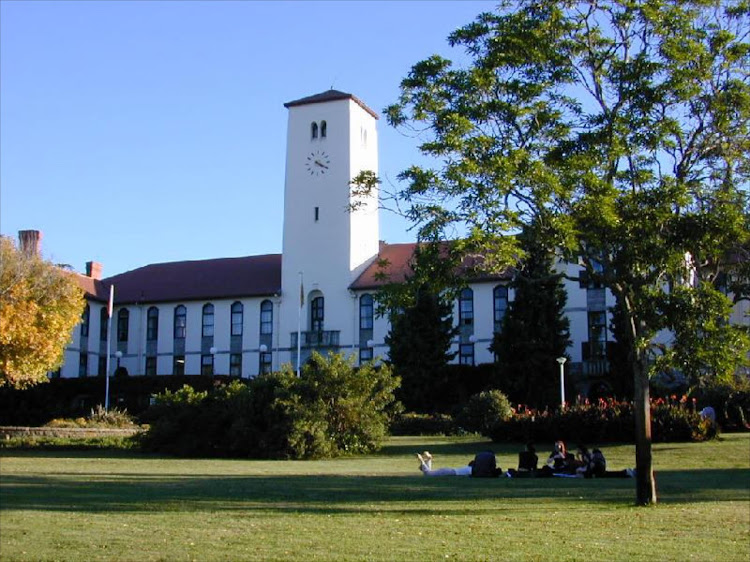 It’s official: Rhodes University will not change its name.

Following some years of highly charged debate and wide consultation‚ the Rhodes Council‚ the university’s highest decision-making body‚ made the formal announcement on Wednesday.

The announcement followed a secret ballot of council members at a meeting at the end of November.

The decision was not a unanimous one. According to a statement issued by the university council on Wednesday‚ 15 out of 24 council members at the meeting voted against a name change while the remaining nine voted in favour of it.

The university council said in its statement that it had been a difficult decision to make and there were no winners from the process.

Although the council outlined dozens of considerations in a six-page long statement‚ the bottom line seems to be that the university simply does not have the money to finance a name change.

“Given the University’s precarious financial position and the need for the University to prioritise transformation and be responsive to the challenges facing our society while maintaining its enviable academic credentials‚ the University cannot embark on a process of changing its name that will divert the limited resources it has.”

Although no formal responses had been issued by lunchtime on Wednesday‚ the decision is likely to infuriate many within the general university community.

The council said that Cecil John Rhodes‚ after whom the university was named‚ had been an arch-imperialist and white supremacist and that there was "not much to celebrate about him and the way he went about doing things".

But it said Rhodes University had‚ over more than a century‚ developed a unique identity of its own which was separate from and which "far transcended”‚ the person.