Image: Esa Alexander A MyCiti bus driver arrested for protesting over in-sourcing is released by police. Protesters negotiated the release of five of their comrades after they were arrested at the Civic Centre in Cape Town on Wednesday.

More than 80 former MyCiti bus drivers forced the Civic Centre - the home of the Cape Town municipal government - to shut down on Wednesday.

They were fired by their employers, the vehicle-operating companies who run buses for the city, after a six-week unprotected strike.

The bus drivers are demanding to be in-sourced by the city. Currently, the city uses contractors to employ drivers to operate its fleet of buses.

About 80 protesters threw glass bottles and rocks at riot police who forced them out of the Civic Centre after they started protesting there on Wednesday morning.

Police responded with stun grenades and managed to arrest five protesters inside the building.

A standoff with the protesters ended at midday when the police agreed to release those arrested. In exchange, the protesters would leave so that the doors to the municipality could be opened again. 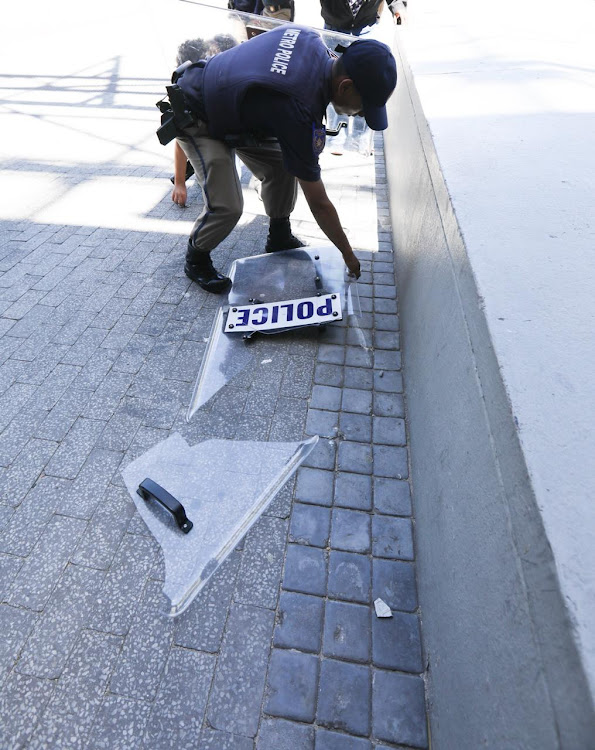 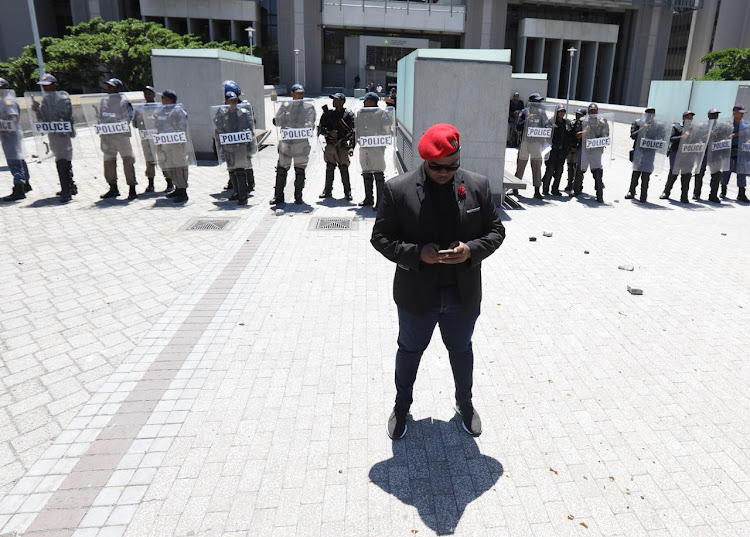 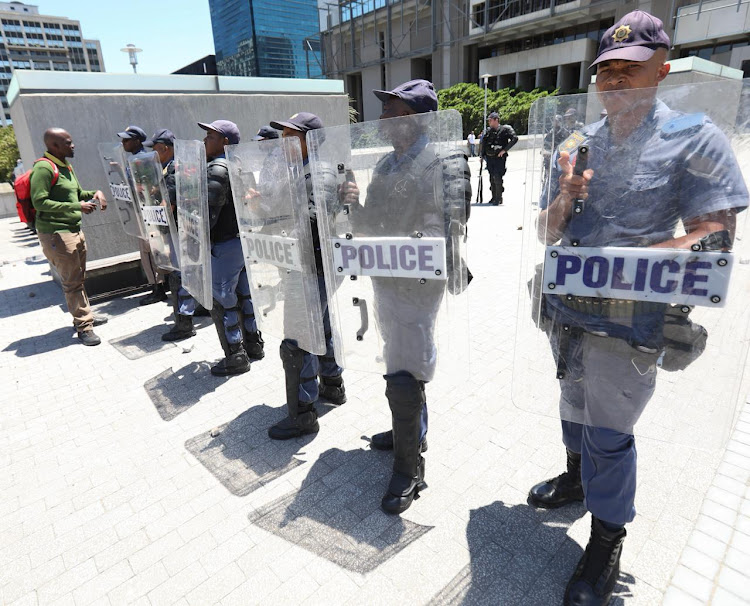 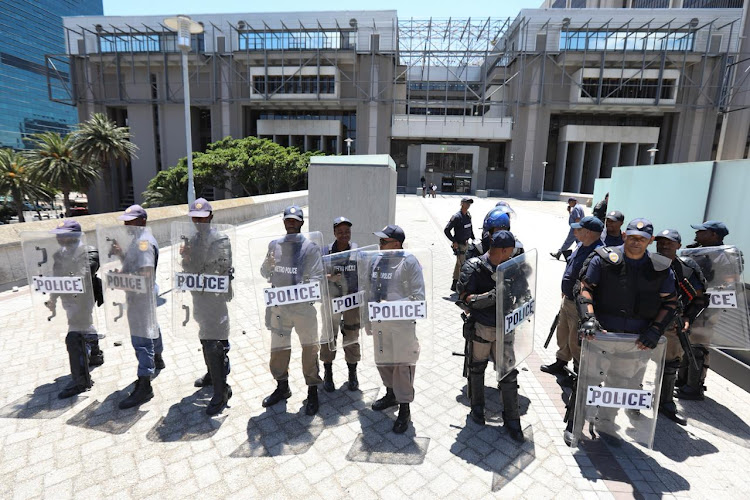 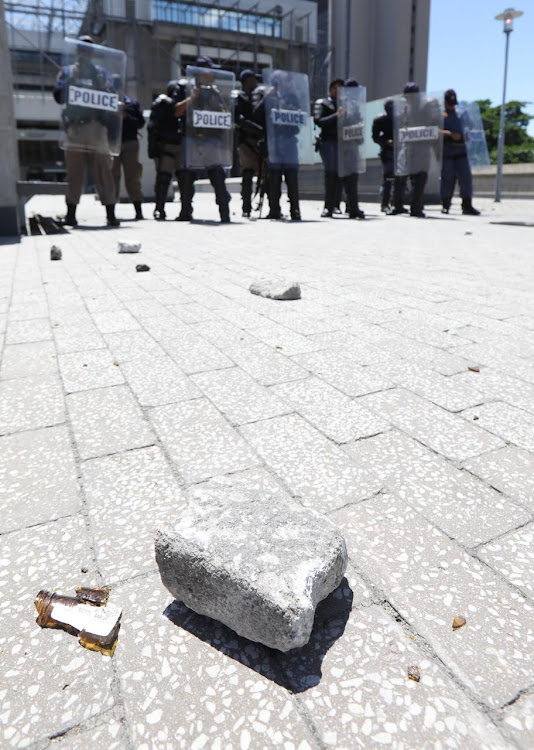 Protest leader and EFF regional secretary Banzi Dambuza said that they heard on Monday that the city was planning on in-sourcing the workers, but that "the workers have not been engaged on that issue".

"The workers got into the Civic Centre, which is a public building, and all they wanted to do was engage the City of Cape Town," he said.

He also claimed that the working conditions they were subjected to under the employment of the vehicle operators were "inhumane".

"The city has been engaging with them. The city has said to them they are willing to fix the situation," he said.

He said the workers were asked to stop singing songs inside the building and told to sit down. He claims that city officials promised to come and see them but instead the police arrived and asked them to leave the building.

When they refused, they were dispersed with pepper spray.

The protesters resumed their picket at the foot of the stairs leading up to the building.