Forty years after Solomon Mahlangu was hanged, his family continues to remember his legacy 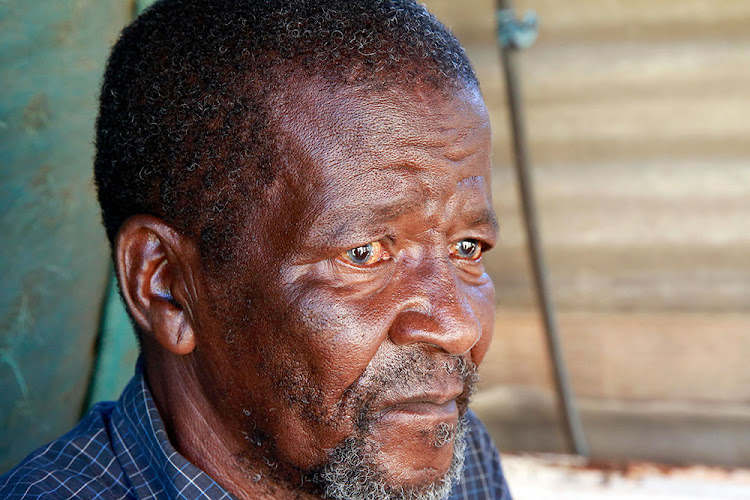 Chief Lucas Mahlangu sat down for an interview with Sunday Times ahead of the commemoration of the 40th anniversary of the death of his brother Solomon Mahlangu's. Solomon 'Kalushi' Mahlangu was convicted of murder and hanged in 1979.
Image: Sebabatso Mosamo/Sunday Times

Saturday marks 40 years since Solomon Mahlangu was hanged - and every year his family commemorates his death by performing a ritual to invite his spirit and the Mahlangu ancestors over.

The preparations start a week before. Welcomed to his home in Mamelodi West, where his brother Lucas Mahlangu still lives, we find a potjie on the fire with tlhothla, the traditional porridge used to make traditional beer.

"We invite our ancestors a week before and let them know there’s a celebration and they must send a message to Solly as he’s the youngest," says Lucas. "In our African culture, you can’t invite people into your yard to celebrate with you before you let the ancestors know.

"We slaughter a goat and then the modern celebration will happen afterwards." 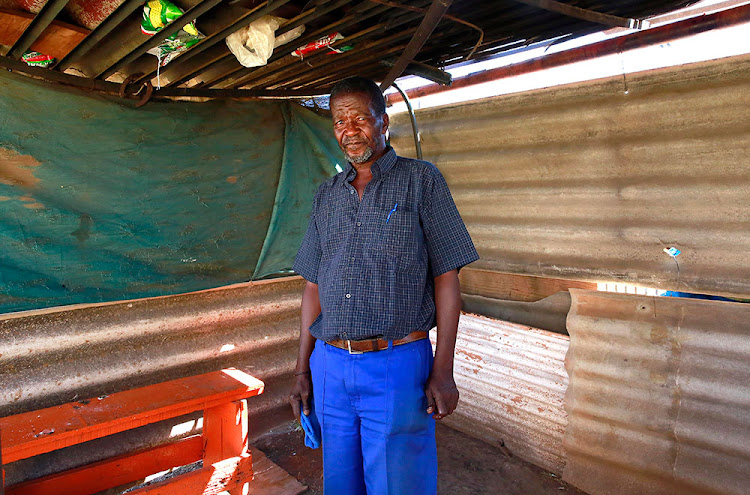 Solomon was born on July 10 1956 and was hanged on April 6 1979. He was the second son of Martha Mahlangu who worked as a domestic worker. They lived in one of the typical four-roomed matchbox houses built in apartheid townships.

Solomon left South Africa to be trained as an Umkhonto weSizwe soldier in Mozambique and Angola. He spent six months in a refugee camp near Xai-Xai in Mozambique and then received military training at an ANC camp in Angola.

On June 11 1977 he returned to South Africa as a cadre, heavily armed, through Swaziland.

Motloung was found to be unfit to stand trial after his brutal police interrogation. Mahlangu was sentenced to death by hanging under the Terrorism Act.

"He was the youngest to be hanged. The apartheid system was waiting for the 'right age' for him to die. They said 22 years is old enough.

"We have forgiven them because if we don’t we won’t get to live our lives. You can’t mourn for the rest of your life.

"All we can do is celebrate his life as one the protectors of this family," said Lucas.

He said he saw the influence of his young brother’s martyrdom in the renaming of Wits Senate House as Solomon Mahlangu House and the #FeesMustFall movement.

Before we leave, we go to the fire to acknowledge our presence at the house.

Vlakfontein murder accused to stay behind bars until next court date

The case against the sole surviving suspect in the brutal murder of seven family members in Vlakfontein, south of Johannesburg, has been postponed to ...
News
3 years ago

The Supreme Court ruled on Monday that the US Constitution does not guarantee a prisoner sentenced to capital punishment "a painless death," paving ...
News
3 years ago

Justice Minister Michael Masutha will on Saturday hand over the exhumed remains of six anti-apartheid activists on Saturday at Freedom Park in ...
Politics
3 years ago