Man nabbed at airport with R11m in gold pieces 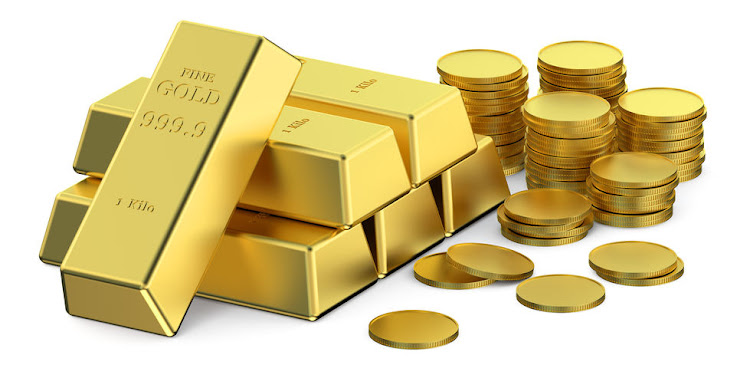 A man travelling from Zimbabwe allegedly found with R11m worth of gold pieces in his luggage.
Image: 123RF.com/alexlmx

A 33-year-old suspect is expected to appear in the Kempton Park regional court on Monday after being arrested at the OR Tambo International Airport with 23 pieces of gold — worth an estimated R11m — in his luggage.

The Hawks Serious Organised Crime Investigation team made the arrest on Saturday, after the man, who was travelling from Zimbabwe, was requested to scan his luggage at the SA Revenue Service's custom section at international arrivals, police said in a statement.

“He allegedly failed to declare any items and did not have any permits or licences to be in possession or transport gold and the Hawks were called to effect the arrest and conduct further investigation.”

The preliminary investigation by the Hawks revealed that the suspect travelled from Harare in Zimbabwe to Johannesburg. The 23 pieces of gold were seized for further investigation.

'I was done in criminal court the day an accused took out his gold tooth as payment,' says academic

An accused shoplifter’s offer to pay legal fees with his gold tooth prompted an enthusiastic lawyer to quit the profession.
News
9 months ago

'Other allegations are reported to be the withholding of White Spiritual Boy and Spiritual Wonder Boy Accounts,' Hawks spokesperson, Katlego Mogale ...
News
9 months ago

An alleged jewellery thief was arrested after police found him hiding under a bed.
News
8 months ago